Claudia Lonow has another series inspired by her life in the works at ABC. The “How To Live With Your Parents (For The Rest Of Your Life)” creator’s latest project, single camera workplace comedy “Boss,” is in development at the network. Deadline broke the news.

Described as a “multi-generational, adult, ensemble, office comedy,” the potential series focuses on “two women, frenemies and competitors with little in common, who wind up hiring each other’s equally opposite daughters as their assistants.”

Lonow is writing and exec producing.

“How To Live With Your Parents (For The Rest Of Your Life)” was based on Lonow’s experience of moving back in with her parents after a divorce. “Scrubs” alumna Sarah Chalke starred in the comedy, which ran for one season in 2013.

Asked about the appeal of semi-autobiographical projects, Lonow previously told The Hollywood Reporter, “There’s a long history of performers and writers tapping their own personal histories to make a television show, from ‘The Cosby Show’ to ‘Seinfeld’ to ‘Everybody Loves Raymond,’ and I think it’s because there are chapters in life just like there are chapters or episodes in a television show. And unlike a movie, which has a beginning, middle, and end, TV is about an open-ended story.”

Lonow’s other credits include “I Feel Bad” and “Sean Saves the World.” 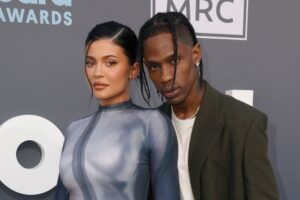 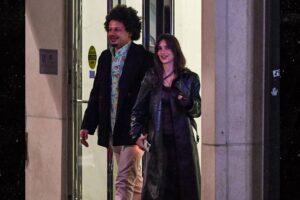