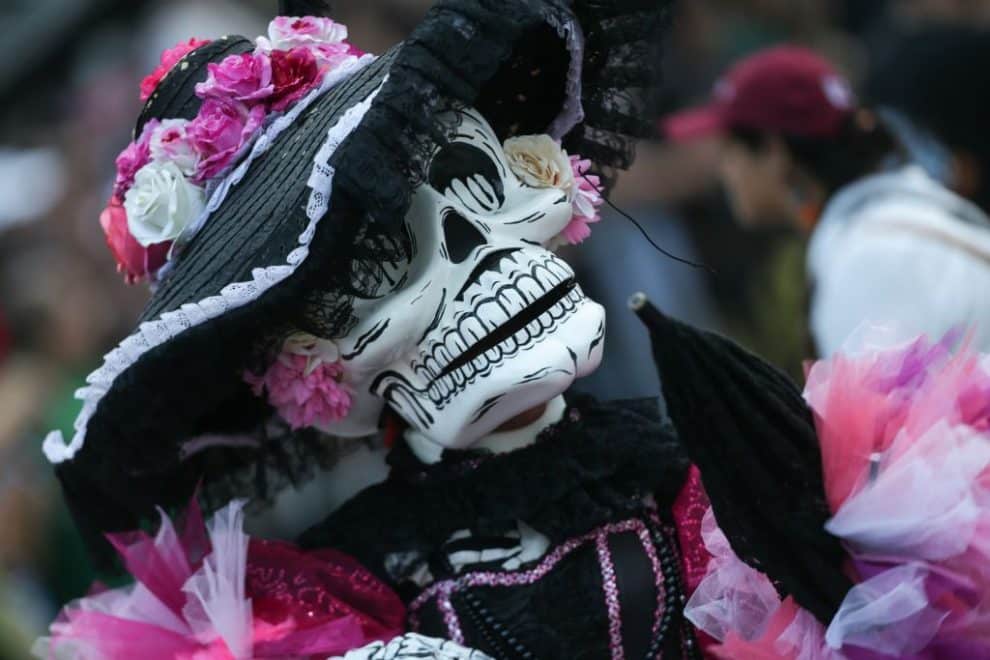 Three African-American friends were mysteriously found dead while staying at their Mexico City Airbnb over Halloween weekend, with their deaths eerily falling on country’s infamous The Day of the Dead festival.

Kandace Florence and Jordan Marshall, both 28, and Courtez Hall, 33, had traveled to Mexico in late October to celebrate Dia De Los Muertos, or Day of the Dead, according to the news station WAVY.

The outlet reports that Florence’s boyfriend, who did not attend the trip, was actually on the phone with her on the evening of October 30 when she said she started feeling sick and told him something was not right.

The boyfriend’s call then got disconnected and from there, he was unable to get a hold of Florence.

He eventually reached out to their Airbnb host to perform a welfare check, where local police ultimately discovered the lifeless bodies of Florence, Hall and Marshall.

Kandace Florence, Jordan Marshall & Courtez Hall Were Found Dead At Mexico City Airbnb While Celebrating Day Of The Dead; Officials Just Now Are Giving a Cause of Death; Florence’s BF Who Didn’t Go on the Trip Says Their Last Call Got Disconnected (Video) https://t.co/EF1peuO4ft pic.twitter.com/qhyFM2tPq7

Their families have since stated they have been in contact with the U.S. Embassy in Mexico, and have already travelled to Mexico City in person in search of answers regarding their loved ones deaths.

“The Mexican police were not very forthcoming with information,” Jennifer Marshall, Jordan’s mom, told the station WTKR. “Also, the language barrier was incredibly difficult as well.”

Family Says They Haven’t Been Able To Retrieve His Personal Belongings, Concerns Over Forthcomingness Of Mexican Officials

Meanwhile, Marshall’s family has not yet been able to retrieve his personal belongings, including his wallet and laptop.

Kelvin Florence, Kandace’s father, has raised concerns that no Mexican officials had reached out to the families of the deceased to inform them of the deceased.

Kandace’s and Jordan’s bodies are expected to be returned by to the United States in the coming days, the outlet reports. The pair both grew up in Virginia Beach and graduated from the same high school back in 2011.

“Tell yourself you can.” A guest lesson by Kandace Florence. https://t.co/4wywhRTdXg pic.twitter.com/b0vZ1nCsh7

Jordan Marshall later became a teacher after moving to New Orleans, where he met and befriended fellow educator Courtez Hall.

Kandace, who would have turned 29 on Thursday, earned an associate’s degree in marketing in 2015 and launched her own candle-making company, Glo Through It, in 2020, according to her LinkedIn page.

Her mother described as a “dreamer” who wanted to help others in their own lives.

According to WDSU reporter Shay O’Connor, Mexico City’s Attorney General says the three all died from carbon monoxide poisoning while staying in a rented home in Mexico over the Halloween weekend.

The U.S. Embassy in Mexico confirmed the deaths of the three US citizens and said its officials were “closely monitoring local authorities’ investigation into the cause of death.”

UPDATE: Mexico City’s attorney general says Courtez Hall of Nola, Jordan Marshall and Kandace Florence of Virginia all died of carbon monoxide poisoning while staying at a rented home in Mexico over the Halloween weekend. Details and a word from the families at 10p on @wdsu. pic.twitter.com/SFZdRGNuR4

This story is developing, check back in for more updates as they come. 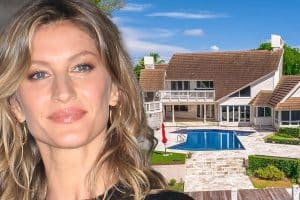 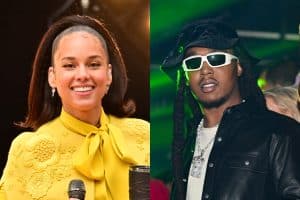 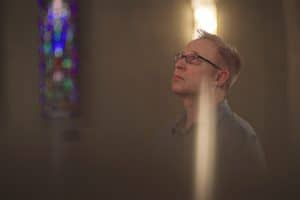