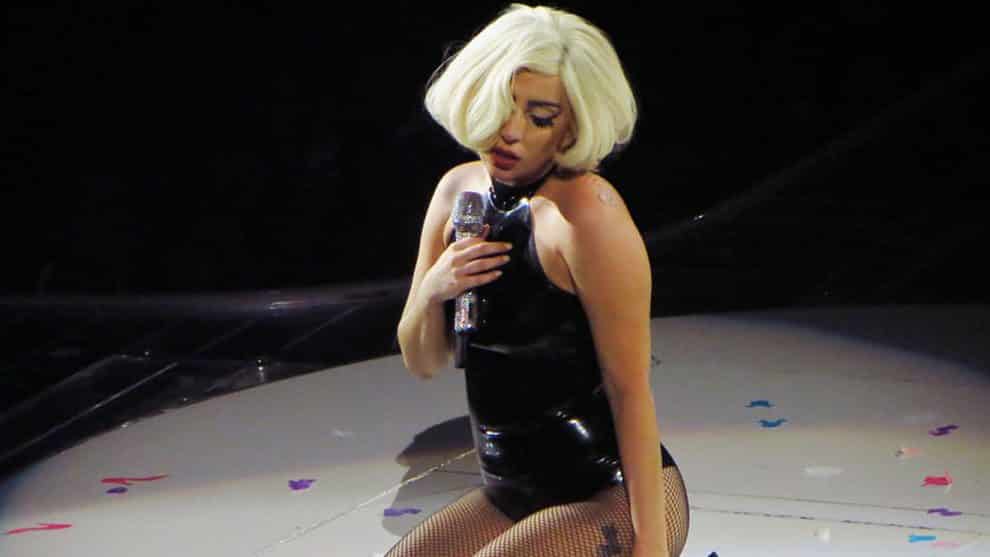 Yesterday, Lady Gaga publicly revealed that she suffers from fibromyalgia, a chronic condition that can cause severe pain, exhaustion, and problems with sleep and memory. Today, Gaga announced that she’s been hospitalized for pain and must cancel a scheduled performance at Brazil’s Rock in Rio festival this weekend.

“Lady Gaga is suffering from severe physical pain that has impacted her ability to perform,” the singer said in a statement posted to Twitter. In a follow-up tweet, Gaga added that she’s currently in the hospital to recover.

Brazil, I'm devastated that I'm not well enough 2 come to Rock In Rio. I would do anything 4 u but I have to take care of my body right now.

I ask for your grace and understanding, and promise that I will come back and perform for you soon.

I was taken to the hospital its not simply hip pain or wear & tear from tour, I'm in severe pain. I'm in good hands w/ the very best doctors

Life with chronic pain is one theme of Lady Gaga’s new behind-the-scenes documentary, Gaga: Five Foot Two. In the film’s trailer, Gaga is seen visiting doctors and receiving an injection. The documentary comes to Netflix September 22.

10 Celebrity Contestants Are Set To Hit The Dance Floor On “Mira Quién Baila’s” Fifth Season This Sunday At 8 P.M.
“THE FOREIGNER” – New Trailer and Images