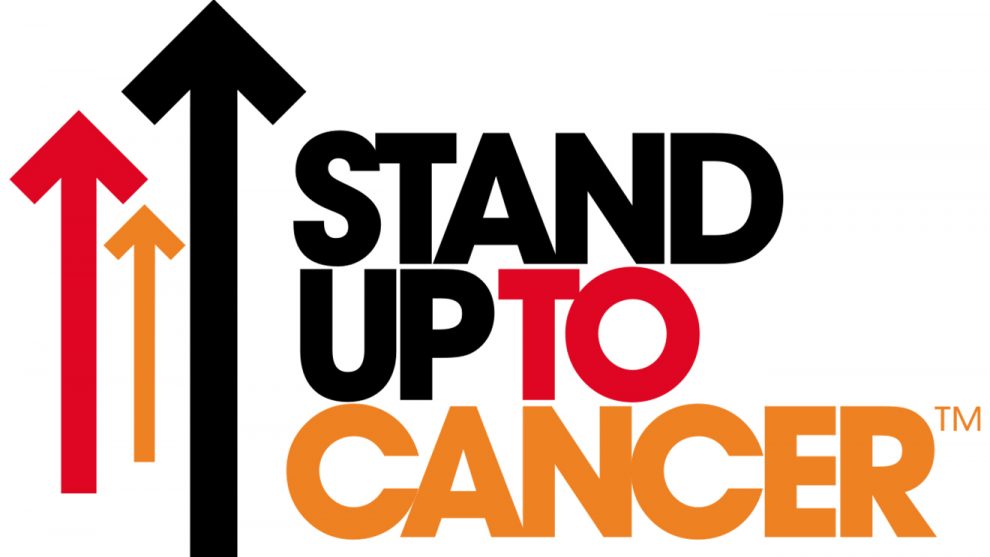 WITH BRADLEY COOPER AS CO-EXECUTIVE PRODUCER, 2018 TELECAST WILL MARK STAND UP TO CANCER’S TEN YEARS OF MAKING AN IMPACT IN GROUNDBREAKING CANCER RESEARCH

LIVE, ONE-HOUR FUNDRAISING EVENT TO AIR SIMULTANEOUSLY ON MORE THAN 50 BROADCAST AND CABLE NETWORKS ACROSS THE U.S. AND CANADA AT 8:00 PM ET/PT, 7:00 PM CT 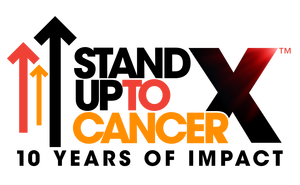 Stand Up To Cancer (SU2C) will broadcast its sixth biennial telecast on Friday, Sept. 7 ( 8 pm – 9 pm EST/PST / 7 pm CST) with Bradley Cooper returning as executive producer. The star-studded one-hour, commercial-free fundraising telecast will broadcast live from Los Angeles and air simultaneously on more than 50 broadcast and cable networks across the U.S. and Canada.

The 2018 telecast is especially significant for SU2C as it marks 10 years of raising awareness and funds for groundbreaking cancer research that is saving lives now. Since its founding in 2008, SU2C has garnered more than $480 million in pledges for its innovative cancer research, and its scientists have planned, initiated and completed over 180 clinical trials involving more than 9,000 participating patients.

Below please find the video of Bradley Cooper – who lost his dad to cancer – and Mitch Carbon – a pediatric cancer survivor whose life was saved thanks to an SU2C-St. Baldrick’s Foundation Pediatric Cancer Dream Team clinical trial that he learned about while watching a telecast four years ago.