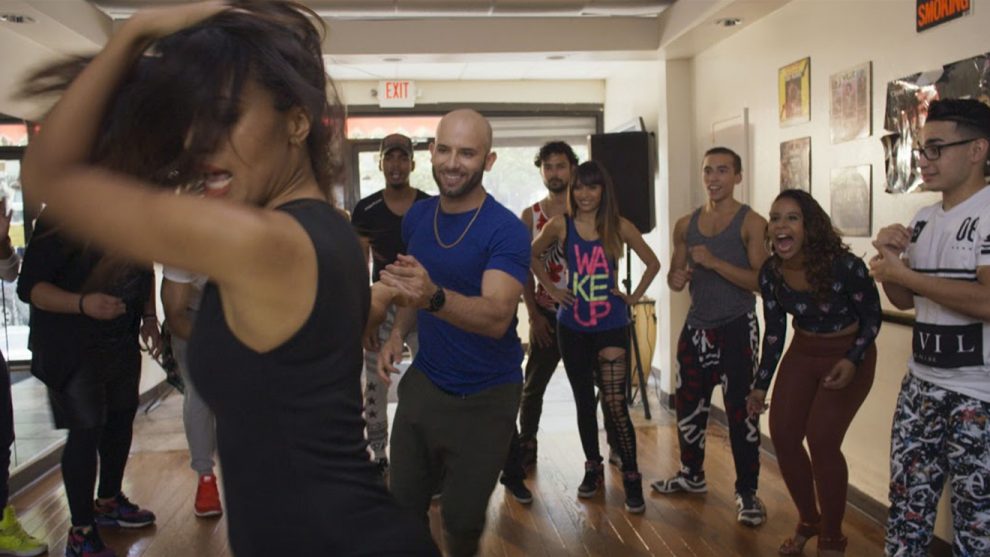 We would like to invite you to participate in a dance contest open now until May 5, where a male and a female winner will travel to the Dominican Republic to dance in the official movie video!

In collaboration with the director of SHINE, @tonynardolillo and the choreographer @dannylugo_choreographer of #DESPACITO the winners will dance to the original song #AlzaTuBandera from the winner of the music contest of @viralrepublic, @keblin_x

Visit www.viralrepublic.com to download the app on the iTunes App Store if you have an iPhone, or Google Play for Android devices, upload your best video dancing – bachata, salsa, whatever you want – and share your post on your social networks ( Facebook, WhatsApp, Twitter, etc.), ask all your friends and family to vote for you, get points and WIN! 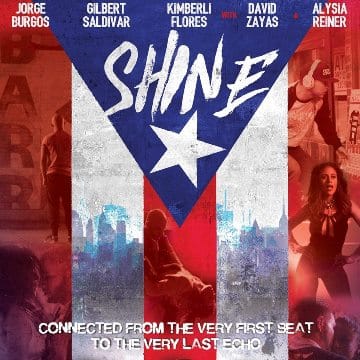 
SHINE is the story of two brothers, once celebrated Salsa dancers, who are reunited years after the death of their father, on opposing ends of a city in full bloom gentrification.  Set in New York City with a cast that includes a legion of renowned Latin and Pop music dancers, the film reminds audiences about the power of community.

Passionate and vibrant, SHINE transmits the pulse of the barrio with scores from the golden era of Salsa, by way of a partnership with Fania Records and hits by Sony Music Latin titans Marc Anthony and Romeo Santos, to New York hip-hop flavor by the late GRAMMY Award- winning Puerto Rican rapper, Big Pun and rap-producer duo, The Beat Nuts.