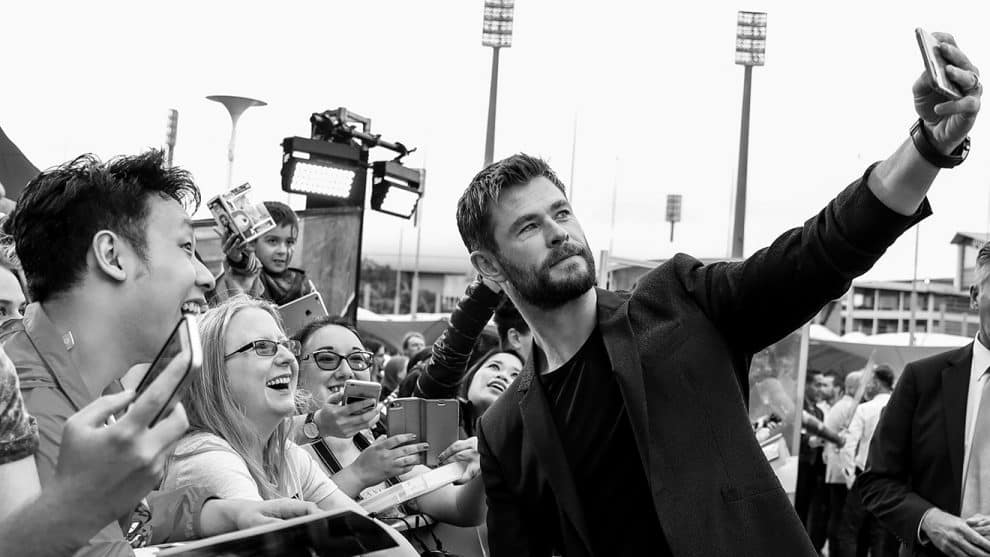 Photos from the October 13th Australian premiere of Marvel Studios’ “Thor: Ragnarok” in Gold Coast and the October 15th special screening event in Sydney are now available to share with your friends and fellow fans!