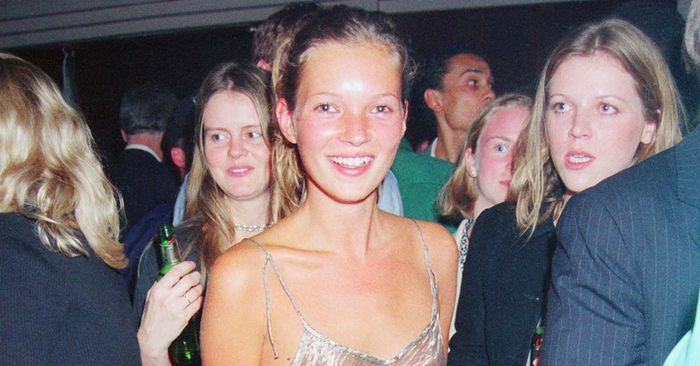 Finding a fashion editor whose brain isn’t an encyclopedia of Kate Moss looks from the ’90s is about as rare as a Vivienne Westwood corset that costs less than $1,000 secondhand. It’s practically a bullet point in our job descriptions. So, when I saw the supermodel’s graphite-colored, vintage naked dress from Turner Vintage that she wore on Wednesday night to celebrate her appointment as creative director of Diet Coke (iconic), my mind went straight to another, albeit slightly more tame, silhouette she wore nearly 30 years prior.

Yes, I’m talking about Moss’s completely sheer, silver slip that she wore in September of 1993 to an Elite Model Agency party in London. Often included in any evolution of the naked dress story, the shimmering maxi, according to Moss, wasn’t intentionally revealing. In a video for British Vogue, the model recalls that she didn’t know that the dress was see-through until the day after the party, when photos of her in it were printed in the paper. “It was the flash that made it look naked because actually the fabric I was wearing, I didn’t think was that see-through, but obviously it was,” she said.

Though different, there’s a clear through-line from one dress to the other. See them both and shop the sheer-dress trend that Moss helped to shape below. 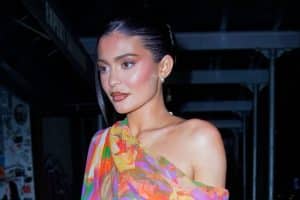 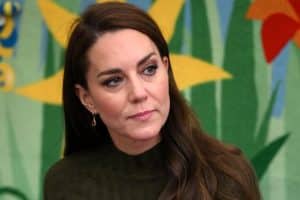 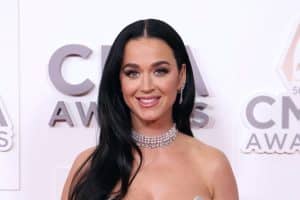 Every Katy Perry Look at the CMAs, From a Plunging Corset to a High-Slit Dress

This Frank Ocean Fit Was Ahead of Its Time