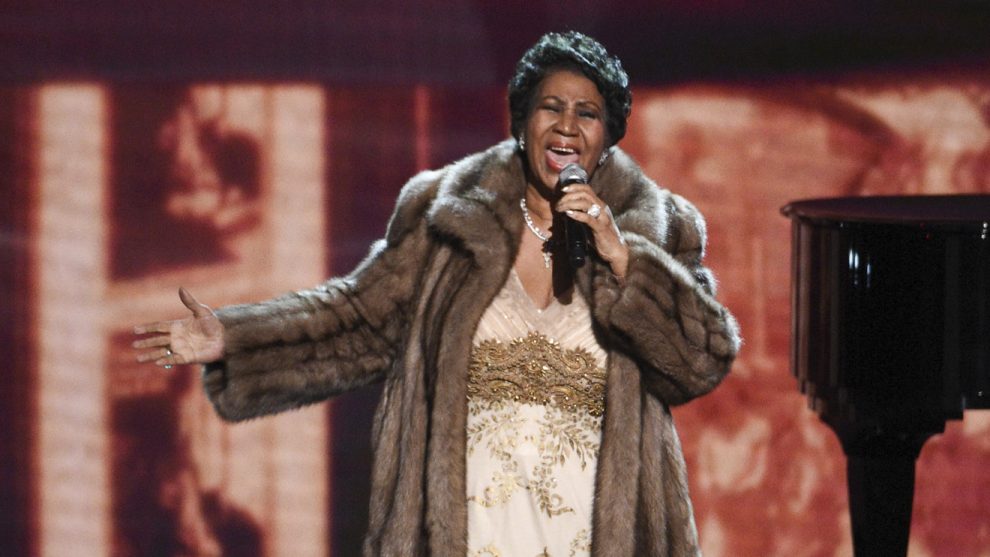 BREAKING NEWS: I am so saddened to report that the Queen of Soul and my good friend, Aretha Franklin is gravely ill. I spoke with her family members this morning. She is asking for your prayers at this time. I’ll have more details as I’m allowed to release.

Just got a chance to speak to Aretha Franklin. She is resting and surrounded by close friends and family. More details ahead on Local 4 News at 12pm. #ArethaFranklin #aretha

This follows an earlier report from Roger Friedman’s Showbiz 411:

Franklin’s most recent performance was on Nov. 2, 2017, for the Elton John AIDS Foundation in New York and her final public performance was at Philadelphia’s Mann Center in August 2017.

Franklin announced her plans to retire, saying she would perform at “some select things.”

A biopic starring Jennifer Hudson as Franklin is scheduled to start filming in 2019.