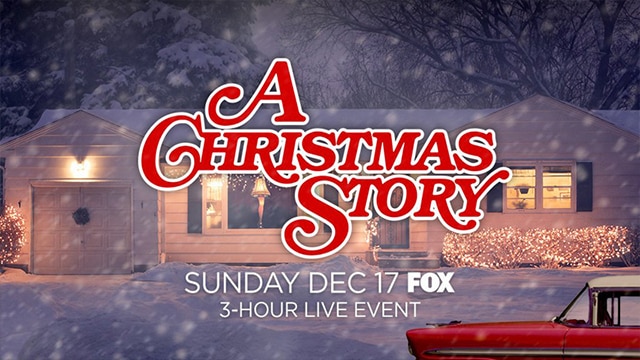 Watch/Share a behind-the-scenes look at Bebe Rexha in the studio recording “Count on Christmas”: 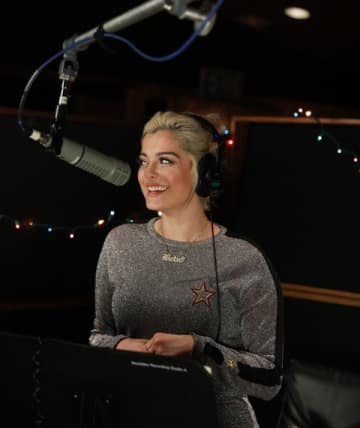 Singer/songwriter Bebe Rexha has accumulated more than 10 million overall single sales, 3.25 billion total global streams and a radio audience of more than 10 billion. She hit No. 1 both on the Billboard Pop and Rap charts with her Platinum-selling smash single, “Me, Myself & I” with G-Eazy. Her single, “No Broken Hearts,” featuring Nicki Minaj, has more than 217 million YouTube/VEVO views to date; she is featured on Martin Garrix’s single, “In The Name of Love,” which already has more than 231 million YouTube/VEVO views; and “I Got You” has garnered more than 199 million YouTube/VEVO views. Rexha burst onto the scene in 2013 when she penned the song “Monster,” which became a worldwide hit for Eminem and Rihanna, and went RIAA quadruple-Platinum stateside. She wrote and was featured on Cash Cash’s “Take Me Home” and Pitbull’s “This Is Not A Drill,” in addition to writing Tinashe’s “All Hands On Deck” and Selena Gomez’s “Champion.” Her 2015 debut EP, “I Don’t Wanna Grow Up” (Warner Bros. Records), boasts the singles “I Can’t Stop Drinking About You” and “I’m Gonna Show You Crazy,” which racked up more than 52 million Spotify streams in only six months. That same year, she co-wrote and carried instantly recognizable hooks for the double-Platinum “Hey Mama,” by David Guetta, Nicki Minaj and Afrojack, which was nominated for a Billboard Music Award for Top Dance/Electronic Song, as well as the Billboard Hot 100 smash “Me, Myself, & I” with G-Eazy. Rexha released her debut EP, “All Your Fault: Part 1,” and the follow-up, “All Your Fault: Part 2,” this year to rave reviews. In addition, she also is featured on Louis Tomlinson’s track, “Back to You,” off of his upcoming solo album. Her most recent single, “Meant To Be” with Florida Georgia Line, is currently topping the charts at No. 1 on Billboard Hot Country and has amassed over 130M global streams to date.

From Warner Horizon Unscripted & Alternative Television, A CHRISTMAS STORY LIVE! is inspired by the holiday classic feature “A Christmas Story” and the Tony Award-nominated Broadway production “A Christmas Story: The Musical.” The epic adaptation will be filmed at the historic Warner Bros. Studios in Burbank. A CHRISTMAS STORY LIVE! will be produced by Warner Horizon Unscripted & Alternative Television. Marc Platt (“Grease: Live,” “La La Land,” “Wicked”) and Adam Siegel (“Grease: Live”) will executive-produce, with Jonathan Tolins and Robert Cary (“Grease: Live,” “Anything but Love,” “Ira & Abby”) serving as co-executive producers and writers. Scott Ellis (the 2016 Broadway revival of “She Loves Me,” “Weeds”) is an executive producer and will serve as the director overseeing the stage direction. Alex Rudzinski (“Grease: Live,” “Dancing with the Stars”) is an executive producer and will serve as the live television director. Benj Pasek and Justin Paul (“Dear Evan Hansen,” “La La Land”), who composed the original score to “A Christmas Story: The Musical,” will compose several new songs for the LIVE television event.