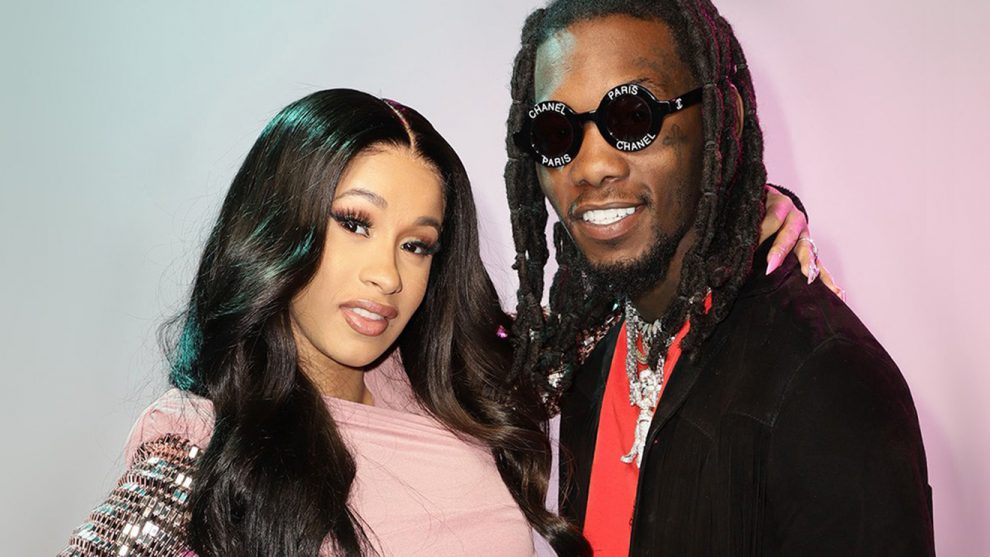 The “Bodak Yellow” rapper welcomed her first child with husband and Migos rapper Offset on Tuesday in Atlanta, Georgia.

Cardi B, whose real name is Belcalis Almanzar, confirmed the arrival with a nude floral-themed photo shoot on Instagram, while also announcing the new baby’s name: Kulture Kiari Cephus.

This is Cardi’s first child, while Offset, aka Kiari Cephus, has three children from previous relationships.

After months of speculation, the 25-year-old revealed her pregnancy during an already iconic “Saturday Night Live” performance of her hit song “Be Careful” in April. In a video clip from backstage, she declared that she was “finally free.”

At the time, Cardi was reportedly seven months pregnant and had just released her debut album “Invasion of Privacy,” which has already boasted two Billboard No. 1 singles, making her the first female rapper to ever do so.

The Bronx-born rapper recently revealed that she and Offset secretly wed last year in an intimate bedroom ceremony with just one family member as a witness. She explained her decision to keep her nuptials from the public in a heartfelt Instagram note after her wedding certificate made the internet rounds.

“Our relationship was so new breaking up and making up and we had a lot of growing up to do but we was so in love we didn’t want to lose each other,” Cardi B wrote. “I said I do, with no dress no make up and no ring!”

The couple reportedly began dating in 2017 after collaborating on a song together the year before with their first date at the Super Bowl.

Eight months later, they tricked everybody with a fake proposal after Offset seemingly popped the question at a Philadelphia concert in October last year with an 8-carat diamond ring.