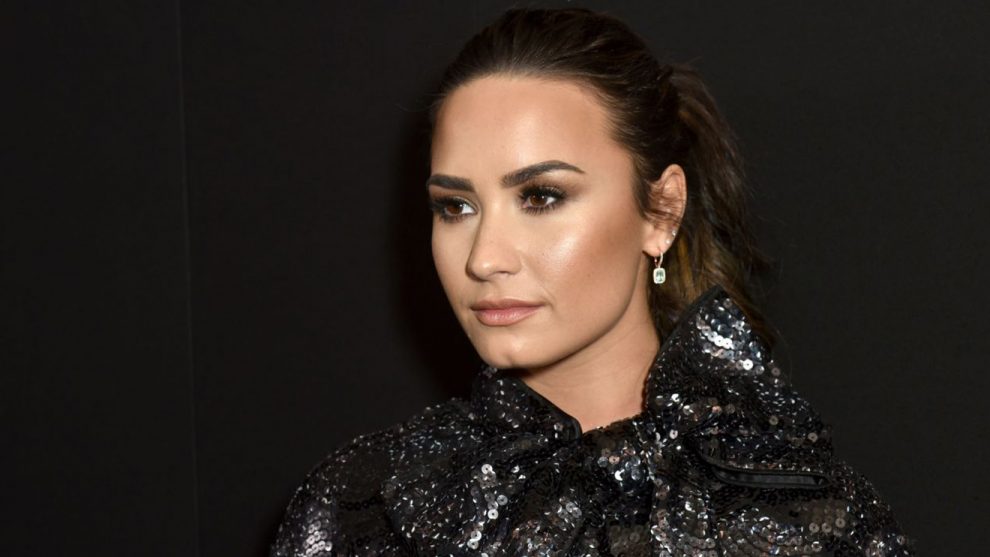 Demi Lovato was rushed to a Los Angeles hospital after allegedly suffering a drug overdose, but she is reportedly now in “stable” condition.

TMZ, citing police, said it appears that the singer suffered an “apparent heroin overdose.” However, The Blast said that “sources extremely close to the star are adamant she was not abusing heroin.”

According to TMZ, Demi was transported from her home in the Hollywood Hills to an area hospital for treatment on July 24 shortly before noon. TMZ noted that “paramedics found Demi unconscious when they arrived at her home.”

Page Six said the LAPD would not confirm whether Demi was transported, but said it responded to a “medical emergency” at 11:40 a.m. on Tuesday at a private residence.

Law enforcement sources told TMZ that Demi was treated with Narcan, an emergency treatment for narcotic overdoses, at her home. On Tuesday afternoon, People magazine reported that Demi was “stable.”

Demi has been open about her struggles with cocaine and alcohol in the past. She was apparently sober for six years until recently.

On June 21, Demi dropped a new song and video for “Sober,” in which she hinted that she had relapsed.

Demi was scheduled to go on the road this week, but, TMZ said, “our sources say she’s been struggling.” She played a concert with Iggy Azalea on July 22 in Paso Robles, California.