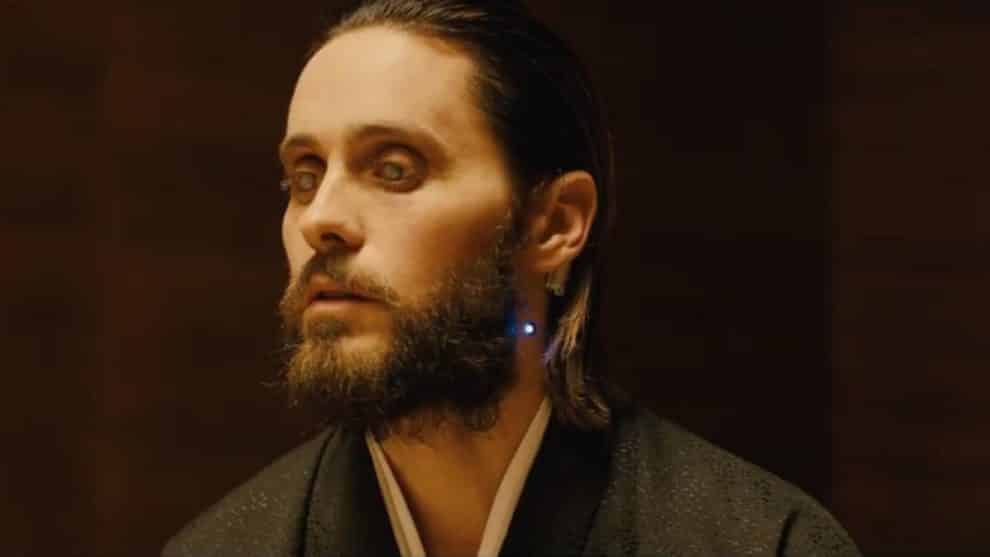 Originally appearing on Collider, a new 6 minute prequel film called 2036: Nexus Dawn has just debuted online thanks to a recent release by Director Denis Villeneuve, who will also be releasing another two sequel clips in the future. Feel free to check out the the story on Collider using the links here…or just keep scrolling below to see it here.

Synopsis:
Thirty years after the events of the first film, a new blade runner, LAPD Officer K (Ryan Gosling), unearths a long-buried secret that has the potential to plunge what’s left of society into chaos. K’s discovery leads him on a quest to find Rick Deckard (Harrison Ford), a former LAPD blade runner who has been missing for 30 years.

Over 8,000 People Celebrate Latin Music And Dance At The 2017 Goya Foods New York International Salsa Congress
‘Despacito’ Makes It To The Number One Most Watched Video On Youtube After Dominating Radio Charts For 12 Straight Weeks