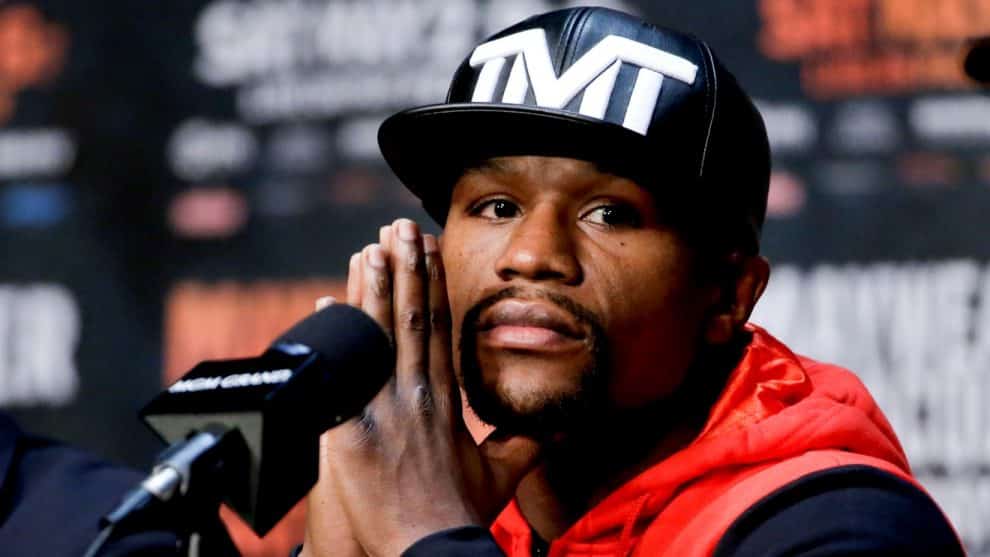 Well, that is, if you’re Floyd Mayweather, standing in the ring against Conor McGregor on Saturday night — and you took one second to read that sentence.

In what has to be the biggest single payout in sports history, the 40-year-old Mayweather stands to make a total of $300 million for his win over 29-year-old MMA superstar McGregor. (He’d have made the same win or lose, so the fact that he won by KO to preserve his perfect 50-0 record is just gravy.)

Saturday night’s fight carried a $100 million guaranteed purse for Mayweather, but he also gets a sizeable chunk of the pay-per-view from Showtime. Estimates range from $150 million to $200 million for that part, so we’re giving the benefit of the doubt (and his own personal estimate) here.

McGregor didn’t exactly walk away poor: His guaranteed purse was $30 million, more than all his MMA prizes combined. He stands to get some Showtime money, too, but nothing like what Mayweather brought in for his final performance.

In terms of straight salary, $300 million is more than any pro athlete has made over a career, let alone a single night — largely due to salary cap and revenue restrictions. There have been plenty of $100 million contracts, but those are usually spread over several years.

In other words, it’s safe to say that Floyd Mayweather is the highest-paid athlete the world has ever seen, at least in terms of time spent engaged in his sport.

And chances are it only took him a second or two to eclipse the highest-paid person you know.