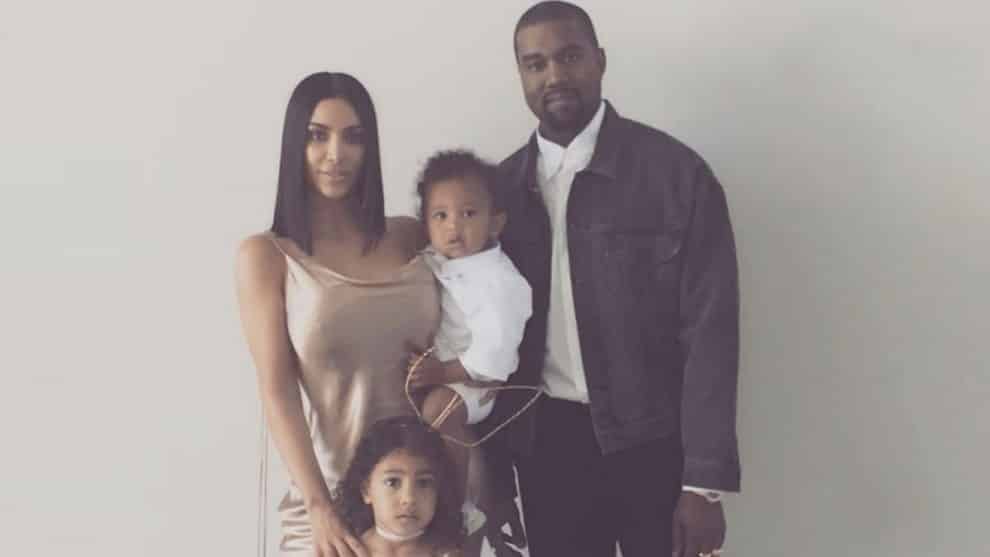 On Wednesday, Kim Kardashian and Kanye West made a deal with a surrogate to have a third child. This follows a rough past year for the couple who struggled with a traumatic break-in burglary and Kanye’s reported mental health struggles.

After it came to light that Kim was struggling with placenta accreta, a condition making another pregnancy potentially life-threatening, the couple contacted the surrogate through an agency and brokered the following deal to lock in a third bundle of joy:

Of course, all of this is on the condition that the surrogate doesn’t smoke, drink, or consume drugs during the pregnancy, and refrains from engaging in sexual activities in the weeks leading up to pregnancy. And there’s reportedly some more specific conditions: avoid cat litter and hair dye, hot tubs and saunas, caffeinated beverages and raw fish — the works.

Under the agreement, Kim and Kanye will “assume the legal and parental responsibilities for any child … that may possess any congenital or other abnormalities or defects.”

In her own words, due to her condition, Kim’s first pregnancy ended something like this:

“My doctor had to stick his entire arm in me and detach the placenta with his hand, scraping it away from my uterus with his fingernails. How disgusting and painful!!! My mom was crying; she had never seen anything like this before. My delivery was fairly easy, but then going through that—it was the most painful experience of my life! They gave me a second epidural but we were racing against time, so I just had to deal.”

TagsKanye West Keeping Up With the Kardashians Kim Kardashian KUWTK