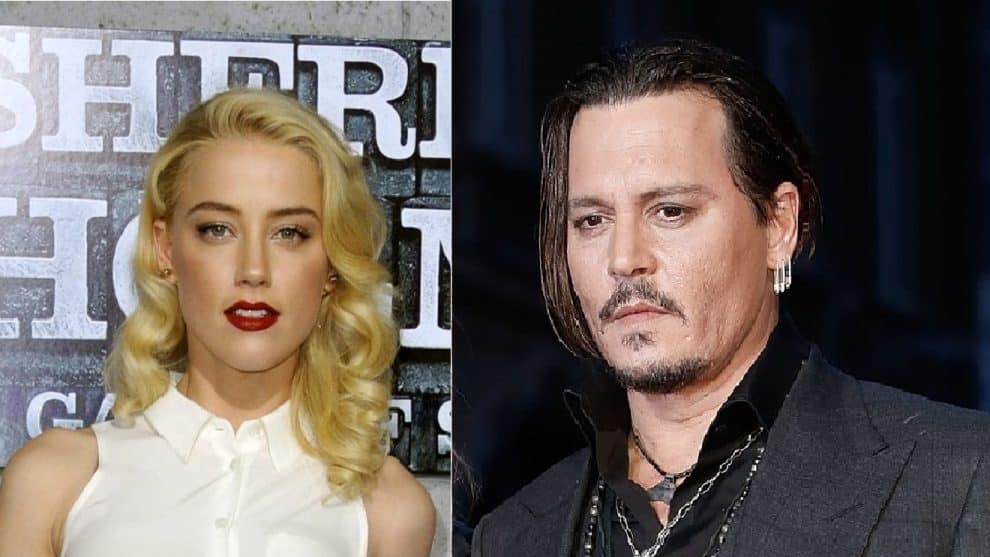 A jury has found both Amber Heard and Johnny Depp liable for defamation in their lawsuits against each other. The jury awarded significantly more damages to Depp, a legal win for the actor.

Depp sued Heard, his ex-wife, for defamation over a 2018 op-ed she wrote for The Washington Post in which she described herself as a “public figure representing domestic abuse.” Though Depp was not named in the article, he claims it cost him lucrative acting roles. Heard countersued her ex-husband for defamation over statements Depp’s attorney made about her abuse claims.

The jury found that Heard defamed Depp in three separate statements in The Washington Post piece, and that Depp defamed Heard with one statement his attorney made.

Depp sought $50 million in damages and Heard sought $100 million. Punitive damages in the state of Virginia are capped at $350,000, so the judge reduced the punitive damages award to that amount.

The verdict is a “tremendous” legal win for Depp and a repudiation for Heard, according to CNN Legal Analyst Joey Jackson.

Depp sought $50 million in damages and Heard sought $100 million. Punitive damages in the state of Virginia are capped at $350,000, so the judge reduced the punitive damages award to that amount.

The verdict is a “tremendous” legal win for Depp and a repudiation for Heard, according to CNN Legal Analyst Joey Jackson.

Heard kept her eyes down in the courtroom as the verdict was read. Depp was not present in court, but released a statement that said, in part, “the jury gave me my life back.”

“From the very beginning, the goal of bringing this case was to reveal the truth, regardless of the outcome. Speaking the truth was something that I owed to my children and to all those who have remained steadfast in their support of me,” he said. “I feel at peace knowing I have finally accomplished that.”

Depp’s attorneys on Wednesday thanked the jury and said “it’s time to turn the page and look to the future.”

“We are grateful, so grateful, to the jury for their careful deliberation, to the judge and the court staff who have devoted an enormous amount of time and resources towards this case,” attorney Camille Vasquez told reporters outside court.

Heard said in a statement she is “heartbroken” over the verdict.

“The disappointment I feel today is beyond words. I’m heartbroken that the mountain of evidence still was not enough to stand up to the disproportionate power, influence, and sway of my ex-husband,” Heard said.

In her testimony, Heard said that Depp was verbally and physically abusive during their relationship. She also accused Depp of sexual violence.

Depp claimed multiple times on the stand that he has never struck a woman, denied Heard’s allegation of sexual battery and called himself a victim of domestic abuse by Heard, which she denies.

Attorneys for both Heard and Depp presented during the trial photographs and audio and video recordings to make their cases. One expert, Laurel Anderson, a clinical psychologist who worked with Depp and Heard in 2015 as their marriage counselor, said in testimony played on April 14 that the pair’s relationship had what she characterized as “mutual abuse.”

During the trial, Depp’s team presented witnesses that included model Kate Moss, with whom he had a relationship previously, and Walter Hamada, the head of DC Films. (CNN and DC Films are both owned by Warner Bros. Discovery.)

Heard had notably fewer vocal supporters than Depp in the entertainment business and in and around the courthouse.

by By Sonia Moghe,