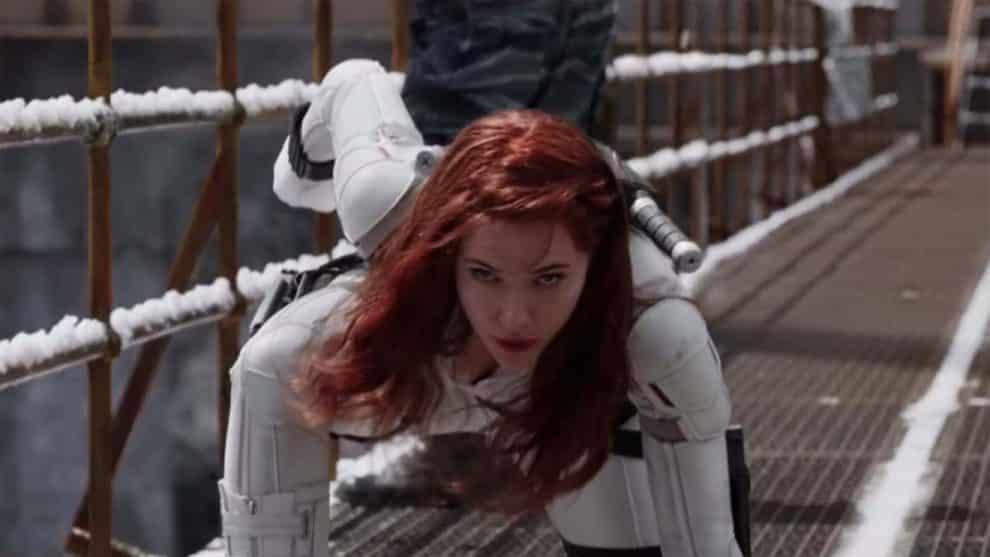 Watch the featurette for a peek at the upcoming films in Phase 4 of the MCU including a look at Marvel’s Black Widow, The Eternals, and more.
#MarvelStudios

Today, Marvel has given its fans a special sneak peak for Phase 4 of their Marvel Cinematic Universe. Triggering some special memories with the the last few Marvel releases, the studio also reminded us of the upcoming superhero movies coming out this year.

The much anticipated Black Widow set for July 9, Shang-Chi: And The Legend Of The Ten Rings set for September 3rd, and SpiderMan:No Way Home at the end of the year, December 17th. Further films such as the sequels to Doctor Strange, Thor, Black Panther, Captain Marvel all set for next year. With the third sequels to Ant-Man and Guardians of the Galaxy for the following year in 2023.