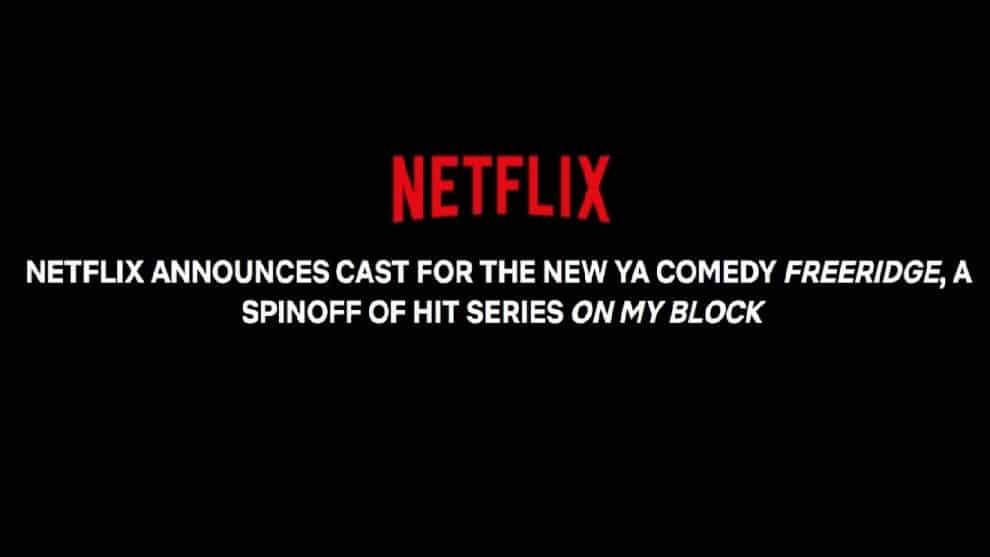 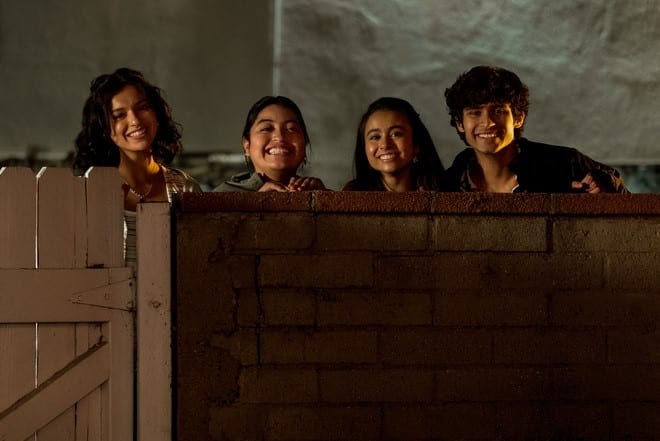 It was previously announced that Netflix picked up the new YA Comedy series Freeridge, a spinoff of fan favorite On My Block, which premiered its fourth and final season on Monday, October 4, 2021. Fans are promised to see another side of the beloved and fictitious town of Freeridge with a new Core Four, and today it was announced that Bryana Salaz (Team Kaylie), Keyla Monterroso Mejia (Curb Your Enthusiasm Season 11, Growing Fangs), Ciara Riley Wilson (LA’s Finest, Kim Possible) and Shiv Pai (Iron Fist, Uncut Gems) will be filling these roles after making an appearance in the series finale episode of On My Block.

ABOUT THE SERIES
The stories of Freeridge continue in this On My Block spinoff following a new crew of friends who may or may not have unleashed a deadly curse kicking off an unforgettable adventure.

Surprise! The Cast of Amazon Prime Video’s New Series I Know What You Did Last Summer Received a Visit From the Original Cast
CAMI Delivers A Dose Of Girl Power With Commanding New Single “Perreo Pa’ Las Nenas”