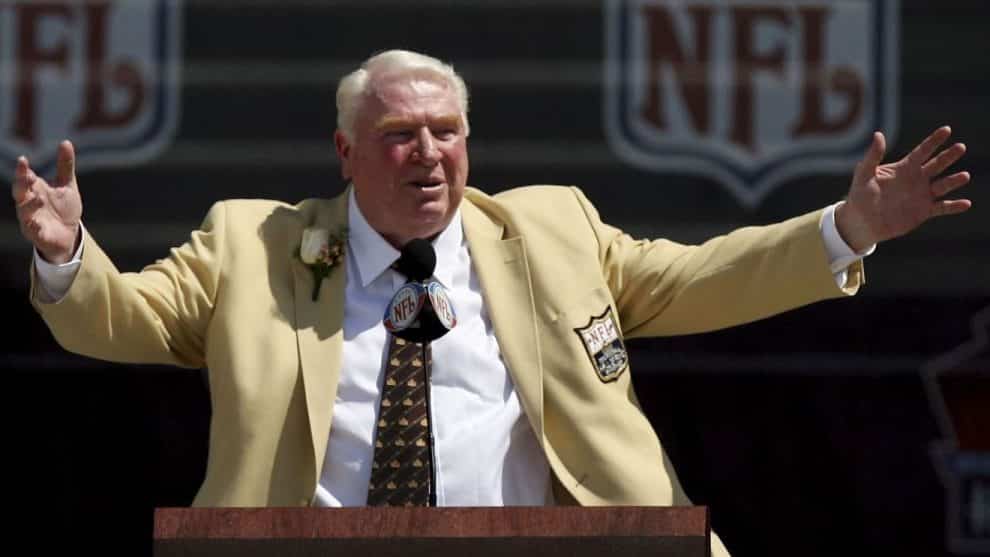 Madden’s influence on the sport of football is impossible to overstate. He was the youngest head coach in pro football when Al Davis hired him to coach the Oakland Raiders, and he led them to a Super Bowl title while having so much success that he still has the all-time highest winning percentage among all coaches who won at least 100 games.

But as great a coach as he was, he did more for the sport after he retired from coaching. In the broadcasting booth, Madden became a sensation, not just the best broadcaster in football but one of the most popular figures in America, as famous as any movie star but as down-to-earth as any guy you’d talk about sports with at the barbershop. Everyone loved him.

And then Madden had his video game, which he didn’t just lend his name to but took an active role in developing, always insisting that it needed to be as realistic as possible. The youngest generation of football fans that can’t even remember him as a broadcaster, let alone as a coach, is still influenced by Madden’s giant presence in the sport.

Even in the final years of his life, Madden had an important role in the NFL, advising the league and advocating for rule changes that would protect players from brain injuries.

John Madden may have been the single most influential person in the history of the sport of football.