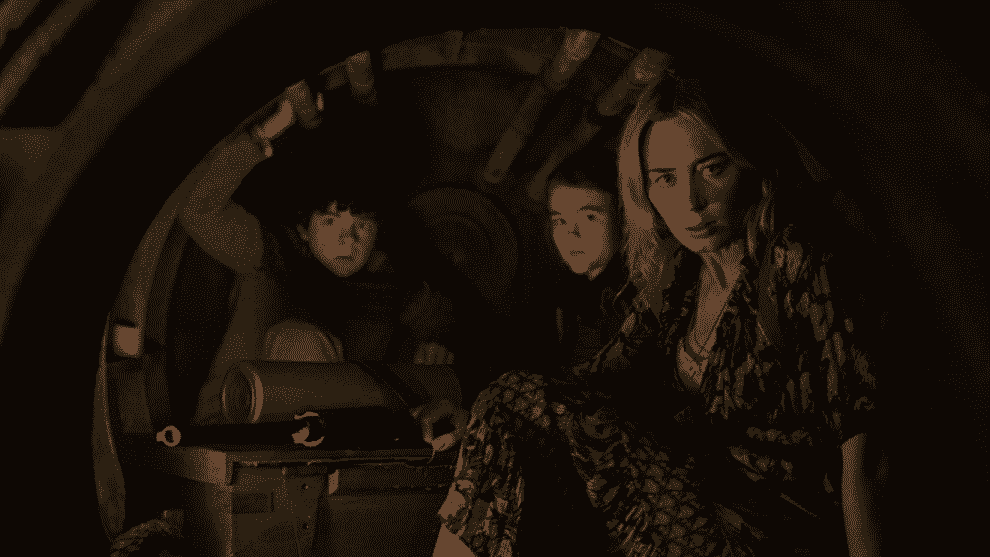 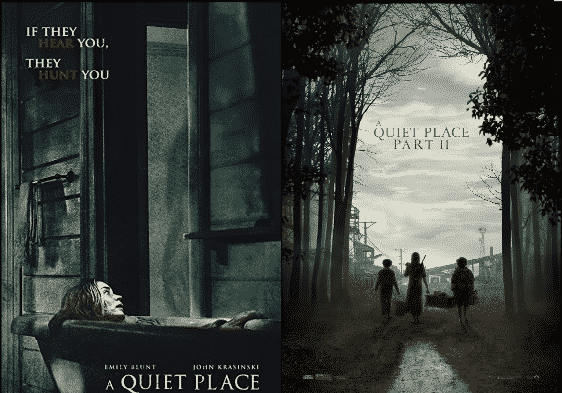 HOLLYWOOD, CA. (June, 2021) Paramount Pictures today announced that on Wednesday, June 23rd, 2021, it will be offering fans of A QUIET PLACE a one-night-only double feature, offering two movies for the price of one regular standard movie ticket. This Double Feature is a chance to relive the original film in select theatres and experience the latest installment, the critically-acclaimed box office hit A QUIET PLACE PART II, in conjunction with the first-ever Cinema Week. Additionally, there will be a special introduction by writer, director and star John Krasinski before the start of the first film.

Tickets for this event will be on sale at AQuietPlaceMovie.com, participating theatres ticketing platforms, and at theatre box offices starting today, Wednesday, June 16th.

Cinema Week is a first of its kind six-day celebration of film & cinema designed to energize moviegoers and eventize the movie-going experience for movie fans across the U.S. & Canada. Cinema Week will include over 280 participating exhibition partners representing over 28,000 screens and providing an array of unique experiences, exclusive content and opportunities to reward fans during the week.

Says Paramount Pictures President of Domestic Distribution Chris Aronson, “Moviegoers have turned out in a massive way in support of A QUIET PLACE PART II, and we are excited to be part of Cinema Week, delivering an immersive, back-to-back cinematic experience, allowing fans to see these two films the way they are meant to be seen, on the big screen.”

In A QUIET PLACE PART II, following the deadly events at home, the Abbott family (Emily Blunt, Millicent Simmonds, Noah Jupe) must now face the terrors of the outside world as they

continue their fight for survival in silence.  Forced to venture into the unknown, they quickly realize that the creatures that hunt by sound are not the only threats that lurk beyond the sand path. The film is written and directed by John Krasinski, and based on characters created by Bryan Woods & Scott Beck. Producers are Michael Bay, Andrew Form, Brad Fuller, John Krasinski, with Allyson Seeger, Joann Perritano, Aaron Janus executive producing. The film stars Blunt, Cillian Murphy, Simmonds, Jupe, Djimon Hounsou and John Krasinski.