Producers for Fast & Furious 7 posted a surprising announcement on the upcoming movie’s Facebook page Tuesday: Paul Walker will be played by his own brothers in the scenes that have yet to be filmed. Because in Hollywood, the show must always go on, even if that show is yet another sequel no one really needed.

Walker died last year in a car crash midway through filming the seventh installment in the street-racing franchise that won’t end. (Real-life street racing likely contributed to the accident.) Filming of the super-super-super-super-super-sequel briefly went on hiatus after Walker’s untimely death as fans speculated how it would ultimately be dealt with.

Would they write Walker’s character out of the movie after using up the footage they had? Would they just use stunt doubles shot from behind with pre-recorded sound bytes for dialogue? Would they stoop so low as to use a CGI Walker?

Well, that last part has a bit of truth. But instead of putting a fully animated Walker next to flesh-and-blood costars, producers are using computer effects to make body doubles look like him–and they won’t have to work too hard, because those doubles are none other than his brothers, Caleb and Cody.

“Paul had already shot his dramatic scenes and most of his action” for Fast & Furious 7, the Facebook post notes, so the brothers will mainly be needed for the remaining action scenes. Because “the FAST & FURIOUS saga is about family.”

But mostly it’s about cars. 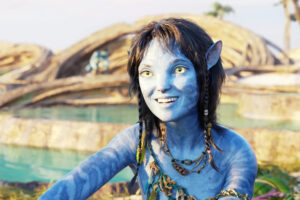 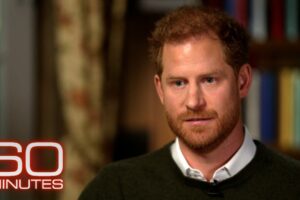 Prince Harry, In ‘60 Minutes’ Interview, Says Brother Prince William Shoved Him To The Floor During Argument Over Meghan Markle: “It Was A Pretty Nasty Experience” 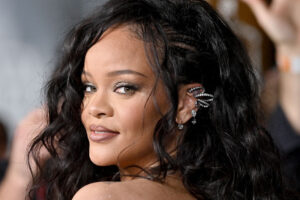 TMNT Tv Spot ‘Brothers’ Rises Up
Final ‘X-Men: Days Of Future’s Past’ Airs, And A Team Comes Together