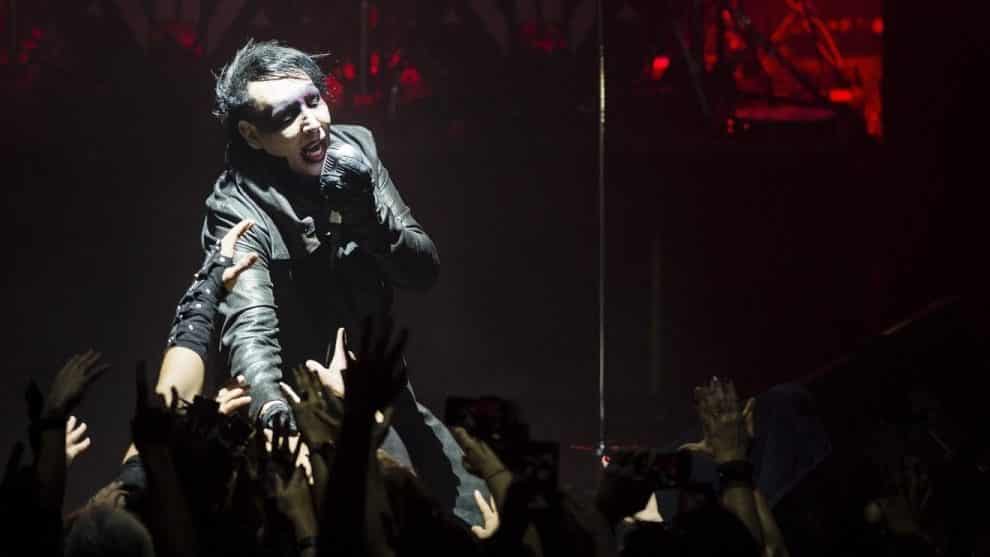 Police seized “media storage devices” when they raided the West Hollywood home of Marilyn Manson as part of an investigation into domestic violence and sexual assault allegations against the rocker, authorities said Tuesday.

Detectives from the Los Angeles County Sheriff’s Department’s Special Victims Bureau searched the home of Manson, whose real name is Brian Warner, at around 7 a.m. on Monday, officials said.

Authorities said that Manson, 52, was not home when the search warrant was executed and that investigators seized items including “media storage devices.”

The reported incidents occurred between 2009 and 2011 when Manson lived in the California city of West Hollywood, the sheriff’s department said.

Police are encouraging anyone with information about the case to contact the sheriff’s department.

In April, Game of Thrones actress Esme Bianco filed a civil suit in federal court against Marilyn Manson, accusing him of sexual assault and battery.

Her lawsuit said that Manson “committed sexual acts” in 2011 without her consent. Bianco said that, at times, she was unconscious, and the lawsuit also described instances of physical abuse, forced drug use, and threats of violence.

Prior to Bianco’s allegations, multiple women had accused Manson of abuse, including Evan Rachel Wood, who said the singer “groomed” her during their relationship, and Wolf Alice singer Ellie Rowsell said Manson subjected her to years of sexual and physical abuse.

Insider reached out to Warner’s attorney Howard King for comment on the raid.

In November, Rolling Stone reported that Marilyn Manson had a small, soundproof glass enclosure in his West Hollywood, California, apartment which he allegedly called “the Bad Girls Room.”

Several women who dated the artist described the enclosure as a “solitary-confinement cell used to psychologically torture women.”

Read the original article on Insider.

by Natalie Musumeci and Azmi Haroun