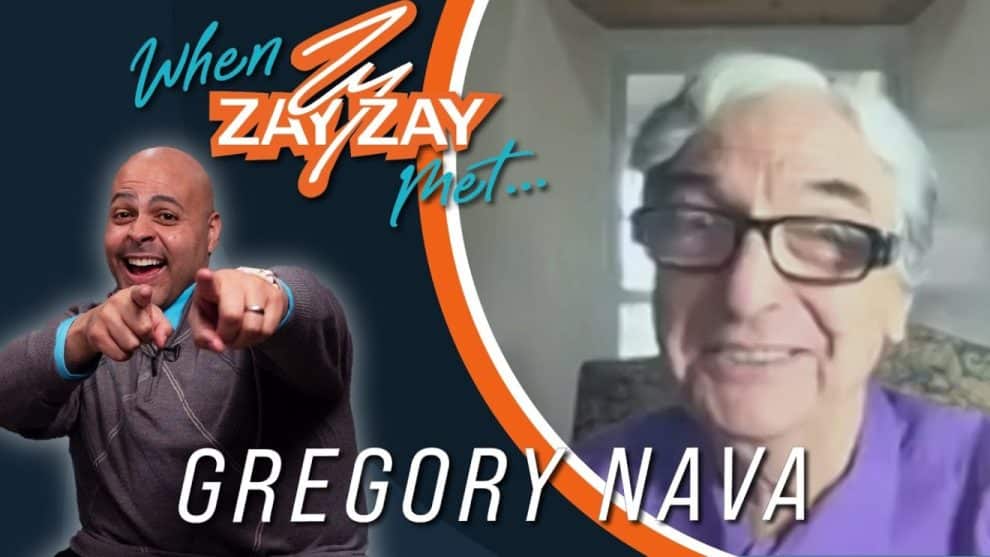 Welcome to the show ladies and gentlemen. Tonight, we are going to chat with Mr. Gregory Nava. Director, producer and screenwriter Gregory Nava is instantly recognized by his community for his role in creating the movie Selena. From its first day of filming, the community was drawn to the idea of making a movie on the late Latin singer Selena Quintanilla Pérez, a woman who left her mark not only on the border town of Texas but also on Mexican-American people everywhere. We will be asking him some questions about the movie, learn a little bit more of what happened behind the scenes, and his career so stay tuned because it’s coming up next!