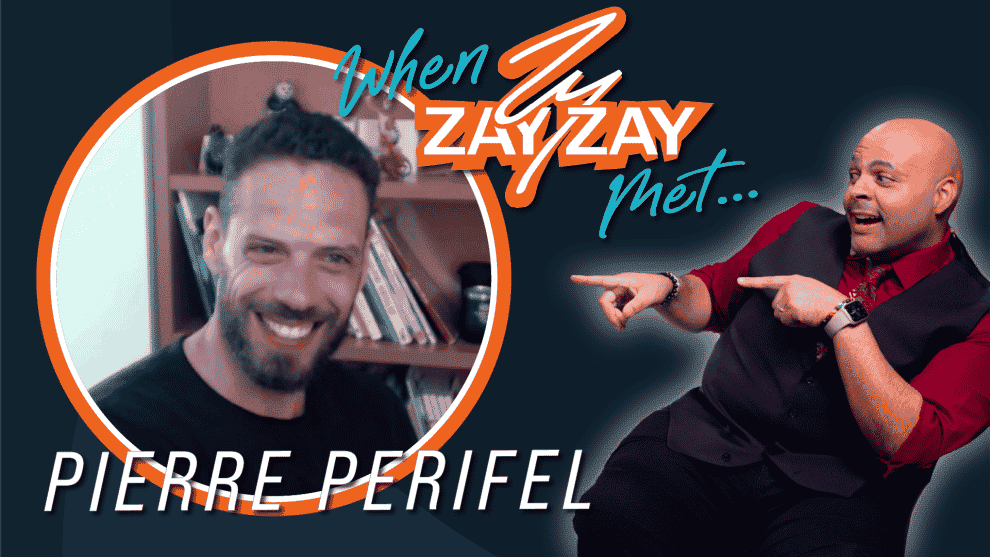 On this episode Zay Zay meets a French filmmaker and animator, who has risen through the ranks of animators. This animator moved to the US in 2008 and began working at Dreamworks Animation. He has several projects under his belt like Kung Fu Panda 2, where he was the lead animator for the character Lord Shen, and Rise of the Guardians, as a supervising animator.