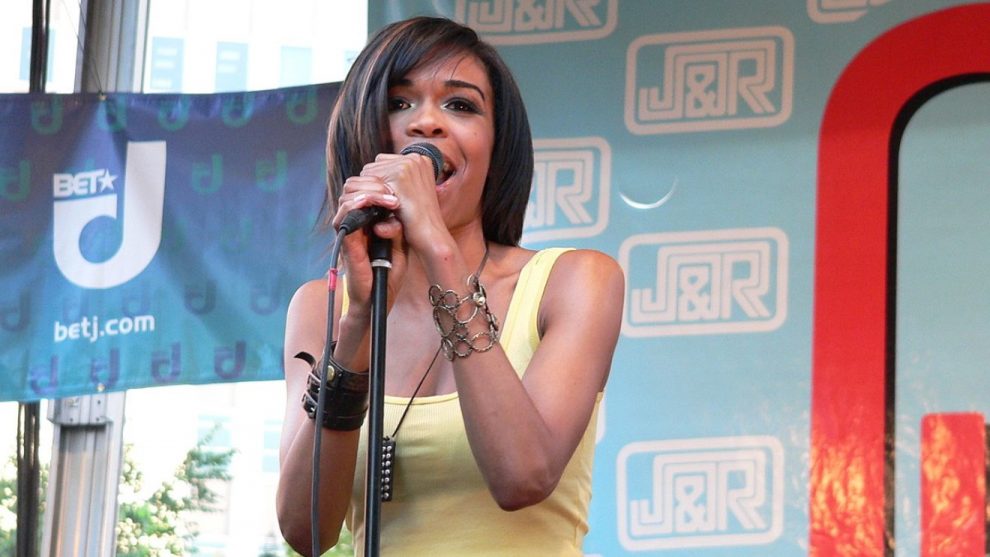 Former Destiny’s Child singer Michelle Williams has checked herself into a mental health facility for depression.

Williams, 37, is being treated at a facility outside Los Angeles and has been there for at least several days, according to TMZ.

“For years I have dedicated myself to increasing awareness of mental health and empowering people to recognize when it’s time to seek help, support and guidance from those that love and care for your wellbeing,” she tweeted to fans Tuesday evening.

“Today I proudly, happily and healthily stand here as someone who will continue to always lead by example as I tirelessly advocate for the betterment of those in need,” she concluded.

Williams has been open about her mental health struggles. Last fall, she spoke about depression during an interview with “The Talk,” in which she revealed she felt suicidal in the past.

“I didn’t know until I was in my thirties what was going on. I just thought it was growing pains,” she said at the time. “I’ve been suffering since the age of between 13 and 15. At that age, I didn’t know what to call it.”

Williams’ reps did not reply to an immediate request for comment.

Reebok Has Assembled An All-Star Cast Of Women For Its Latest #BeMoreHuman Campaign
20 Yeears Ago, Antonio Banderas Saw THE MASK OF ZORRO As A Turning Point For Latinos In Hollywood