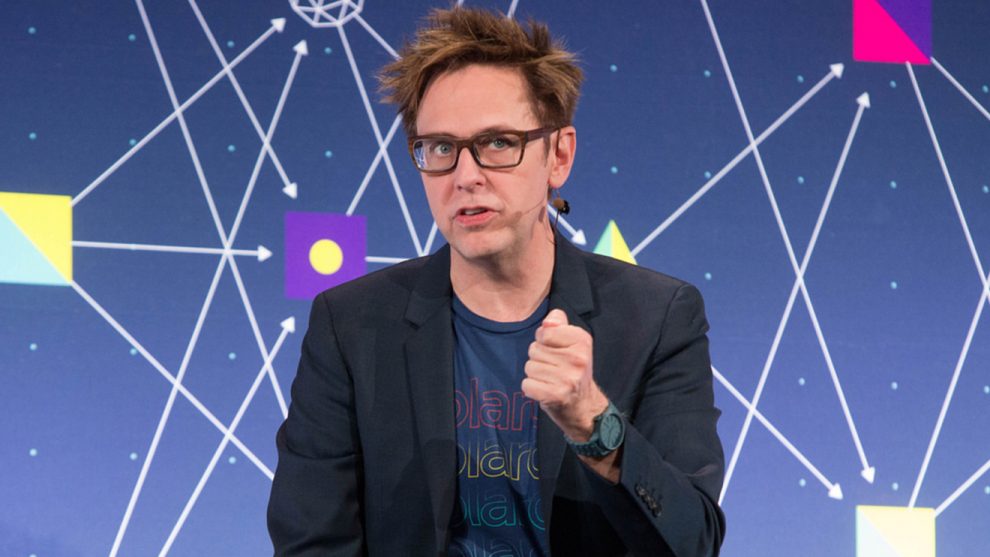 James Gunn is out at Disney-Marvel — where the Guardians of the Galaxy writer-director was working on the next film in the series — due to resurfaced old comments he allegedly made on Twitter.

“The offensive attitudes and statements discovered on James’ Twitter feed are indefensible and inconsistent with our studio’s values, and we have severed our business relationship with him,” Disney chairman Alex Horn said in an emailed statement to CNET, Variety, GameSpot and others.

According to The Hollywood Reporter, the firing comes after conservative political commentators dug up a wide variety of tweets made by Gunn between 2008 and 2012 that joked about pedophilia and child rape. Here are some alleged examples that appear to have been deleted, but some of which are still accessible at archive.is:

On Thursday evening, Gunn proactively apologized for some “shocking jokes” that his “past self” made in a new Twitter thread.

“Many people who have followed my career know when I started, I viewed myself as a provocateur, making movies and telling jokes that were outrageous and taboo,” Gunn begins. “It’s not to say I’m better, but I am very, very different than I was a few years ago; today I try to root my work in love and connection and less in anger.”

According to ABC News, Gunn has responded to the firing: “I understand and accept the business decisions taken today…I take full responsibility for the way I conducted myself then. All I can do now, beyond offering my sincere and heartfelt regret, is to be the best human being I can be,” Gunn reportedly wrote.

NEW: James Gunn apologizes for past tweets: "I understand and accept the business decisions taken today…I take full responsibility for the way I conducted myself then. All I can do now, beyond offering my sincere and heartfelt regret, is to be the best human being I can be." pic.twitter.com/YUMfHYGv85

Gunn also appears to have deleted his personal website, which doesn’t appear to have been updated since 2012, according to the latest version archived by the Wayback Machine.

The announcement of Gunn’s firing was made smack in the middle of San Diego Comic-Con 2018, arguably the biggest convention in the world for comic book movie announcements. CNET is on the ground right now, and we’re curious how fans will respond.

That moment when everybody was REALLY surprised that Disney and Marvel were handing over a potentially large franchise to James Gunn might have been the moment to put an intern wearing white Mickey Mouse gloves to work going through his Twitter feed.

Guardians of the Galaxy Vol. 3 was supposed to start shooting next year and was scheduled for release in 2020, but it’s possible Gunn’s departure may impact that.

Representatives for Gunn didn’t immediately respond to a request for comment.