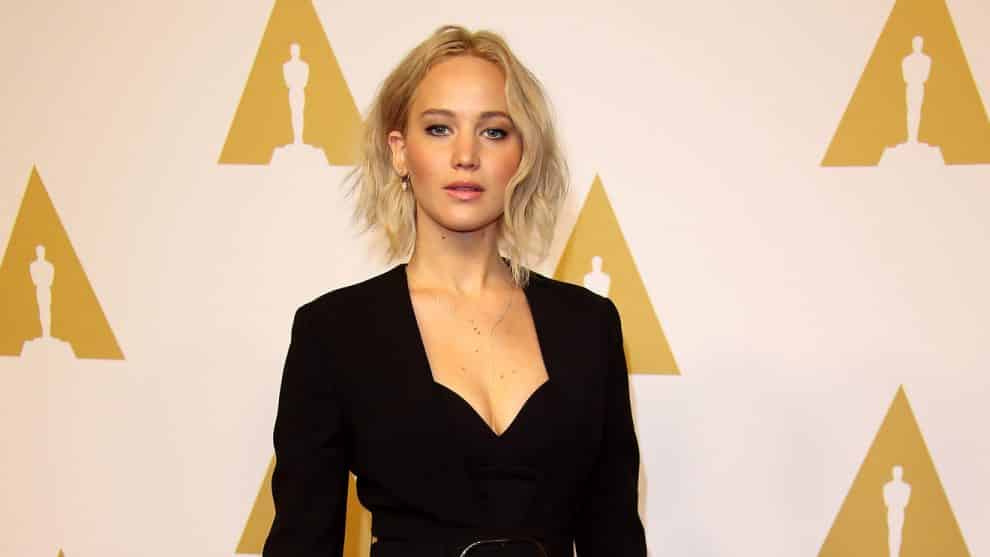 Hollywood’s fight for gender equality has just taken another big step forward. According to The Hollywood Reporter, Jennifer Lawrence and former E! Newshost Catt Sadler—who left her storied post as anchor last year after learning that her male colleague was earning nearly twice her salary—are teaming up to create a no-holds-barred television docuseries that will take a provocative look at recent female-centric movements in Hollywood, specifically those concerning the gender wage gap, Time’s Up, and #MeToo.

The announcement—which, fittingly, comes on the heels of Lawrence’s recent decision to take a yearlong break from acting in order to pursue political activism—was made during the actress’s speaking engagement on Friday night at The Wing, a women’s-only workspace in New York. While speaking with The Wing cofounder Audrey Gelman, Lawrence accidentally let it slip that she and Sadler had been recently collaborating on a TV series—though, when asked to elaborate, the star declined to embellish, concluding slyly: “I wasn’t supposed to announce that.”

Lawrence and Sadler reportedly became close back in December, after the actress publicly supported the veteran E! News host upon learning of her experience with wage disparity. When asked about her budding friendship with Lawrence during an interview with The Hollywood Reporter in January, Sadler said: “Jennifer Lawrence has become a friend of mine—really, a hero of mine. Long before my own experiences, her voice has been an empowering one and one I’ve always admired. To have her in my corner is hard to put into words, to be honest.”

While Lawrence did not elaborate the development plans for the upcoming series during her evening at The Wing, The Hollywood Reporter later reported that the series in discussion is said to follow #MeToo, Time’s Upm and gender wage gap conversations in Hollywood; additionally, the pair have reportedly brought acclaimed documentary filmmaker Stephanie Soechtig, who explored America’s gun violence epidemic in Under the Gun, into the directorial conversation.

Though production details on the series have yet to emerge, the docuseries is sure to provide a powerful stake in the movement toward gender equality. In a powerful personal essay Sadler wrote for Coveteur earlier this month, the former TV show host perfectly summarized the importance of projects such as this one: “This isn’t about one person or a few—it’s about us. It’s about holding each other up as sisters, challenging the status quo, and refusing to accept less than what we deserve.”