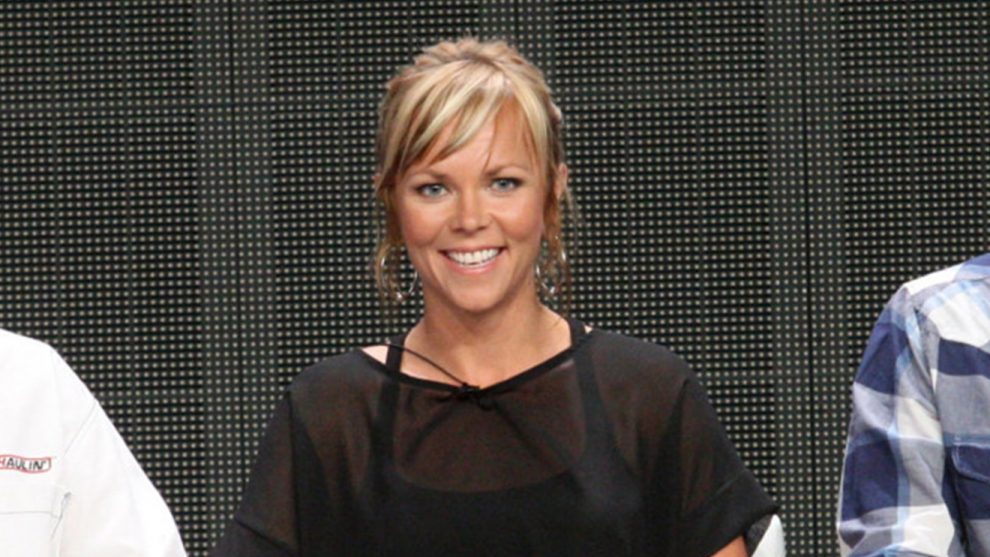 Yesterday, while attempting to beat her own land speed record, the 52,000 horsepower jet-powered car driven by racer, fabricator, and television personality Jessi Combs crashed in the Alvord Desert in Oregon, killing her, as local news reports. Combs was 39 years old and held the title of “fastest woman on four wheels” after breaking 398 mph in that same North American Eagle Supersonic Speed Challenger in 2013.

Combs was attempting to beat her previous record, and had attempted it as recently as last year, when she managed a 483.227 mph shakedown run before mechanical problems ended the attempt, as noted on the team’s bio page for Jessi.

Just a few days ago, Combs tweeted a picture of her and the jet car as they prepared for this most recent speed record attempt:

It may seem a little crazy to walk directly into the line of fire… those who are willing, are those who achieve great things. .
.
People say I’m crazy. I say thank you 😉
.
.
.#fastestwomanonearth #almost #fasterthanfast #jetcar #afterburner #landpsee… https://t.co/IrnCQQWMGJ pic.twitter.com/A5NZ6Luq0u

Combs’ death was confirmed this morning on Instagram by Terry Madden, a member of Combs’ team:

Combs was a lot more than a very, very fast person; she was a skilled builder and fabricator, representing the American Welding Society, and even designing a line of women’s welding gear:

Combs was on television frequently, appearing on Overhaulin’, All Girls Garage, and even served as a host of Mythbusters.
Combs was an accomplished off-road racer as well, competing in the Baja 1000 and was the first woman to place at a King of Hammers event; in 2016 she had a 1st-place finish at the King of Hammers, earning her the nickname “Queen of Hammers.”

Combs was an impressive force in racing and motoring regardless of gender; but as a woman everything she achieved she did so despite the resistance of what is still a male-dominated world, and provided a valuable role model for other women in motorsport and hands-on automotive work.

Jessi’s family has issued a statement:

It is with extreme grief, and in celebration of her life that her family and close friends share that race car driver, and TV personality Jessi Combs, passed away in a fatal crash, where she was pursuing a land speed record in the North American Eagle on August, 27th 2019 on a dry lake bed in Oregon. The details of the crash have not been released at this time.

Jessi was known for her bright smile, positivity, and tenacious pursuit of the fulfillment of her dreams. Her drive was infectious, and she served as a role model for young Girls, and Women around the world. People that loved her and followed her became family, all bonded together by adventure and passion. Her fans adored her, and she lived to inspire them. Jessi’s most notable dream was to become the fastest woman on Earth, a dream she had been chasing since 2012. Combs was one of the rare dreamers with the bravery to turn those possibilities into reality, and she left this earth driving faster than any other woman in history.

Surrounded by her family and friends at the time of her passing, Jessi lived fearlessly and her legacy lives on in the countless lives she touched.

Jessi is known for her hosting work on television series including “All Girls Garage”, “Overhaulin’ “, Extreme 4×4 and Autoblog’s “The List”.

A celebration of Jessi’s life in being planned and a foundation is being created to continue her efforts to empower women and young girls to follow their dreams.