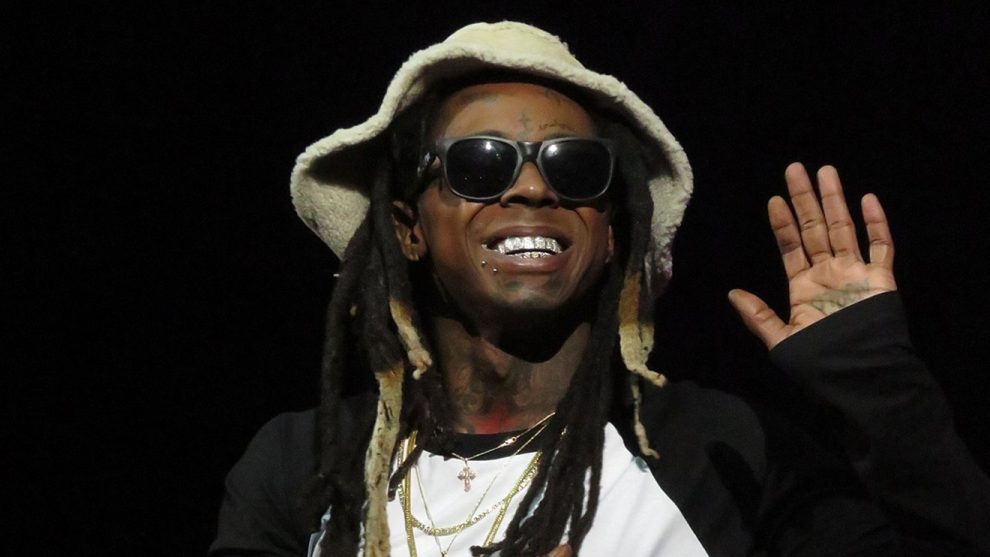 It looks like Lil Wayne was victorious in a recent settlement against his perpetual frenemy Birdman. According to court documents obtained by The Blast, Universal reportedly cut a huge check to the Young Money head honcho in order to settle the longstanding lawsuit. The site reads that the amount is “well over $10 million.”

“Weezy originally sued Birdman’s label, Cash Money Records, to have his record deal voided,” writes The Blast. “He accused the label of owing him tens of millions of dollars, including an $8 million advance for Tha Carter V, plus $2 million once the album was finished.”

The papers were reportedly filed on May 23, and said that both parties were ready to settle and put the dispute to rest. Per the arrangement, Wayne is now completely free and finished dealing with Cash Money, and the long-awaited Tha Carter V may be able to be released through Universal.

Wayne and Birdman have had a tumultuous friendship, and many of their issues stem from disputes over money. Tunechi even began a brief campaign against Baby and Cash Money.

“Ni**as trying to steer my career without letting me do or say a damn thing,” said Wayne during a 2017 performance. “But, it’s moments like this that make that bullsh*t this big to me.”

David Beckham And Victoria Beckham Are Tired Of The Recurring And False Reports Of Divorce
SERENITY – First Trailer & Photos!