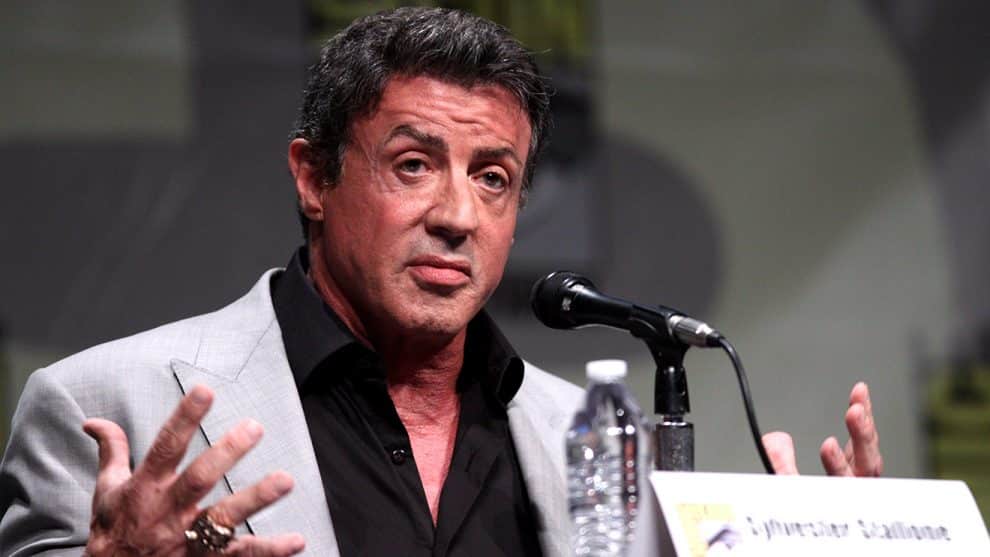 It’s probably not a good idea to get on Sylvester Stallone’s bad side. Especially since he’s still alive.

The Rocky legend had to post on Instagram to deny false reports that he was dead. He shared a photo example of the hoax, with the caption, “Please ignore this stupidity… Alive and well and happy and healthy… Still punching!”

Unfortunately, this is not the first time the hoax has made the rounds; it originally began circulating on Facebook in 2016. Stallone didn’t directly address the hoax at the time – he just continued being alive until people got the picture – but it seems that being twice proclaimed dead is the limit.

Now that Stallone has confirmed that reports of his death were greatly exaggerated, he can get back to posting regular content on his Instagram, like his #healthylifestyle fitspo, or his cute cat celebrating the Eagles’ Super Bowl win.