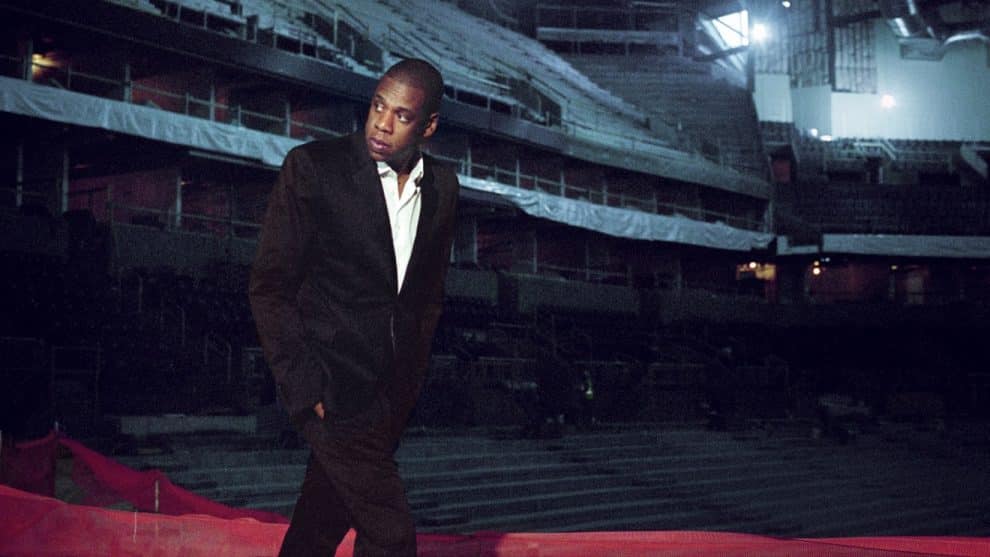 It took three years for Jay-Z to share his side of the story.

In a podcast interview with Rap Radar hosts Elliott Wilson and Brian “B.Dot” Miller, the 47-year-old rapper opened up for the first time about making headlines in 2014 for his post-Met Gala elevator fight with Solange Knowles. “We had one disagreement ever. Before and after, we’ve been cool,” the hip-hop heavyweight said during the interview, conducted last week. “She’s like my sister. I will protect her. That’s my sister, not my sister-in-law. My sister. Period.”

During Knowles’ attack, Beyoncé stood by silently, only intervening for a brief moment.

Security footage of the family scuffle was later leaked to TMZ. “We’ve always had a great relationship. I fought my brothers and argued with my brothers my whole life. It just so happens, who we are, these things go into a different space,” Jay-Z said. “But it ain’t nothing.”

“It ain’t nothing” seems to be the official family position.

After the video went viral, a rep for the family released a statement saying they had “worked through” their issues. “Jay and Solange each assume their share of responsibility for what has occurred” and “acknowledge their role in this private matter that has played out in the public.”

Along with Beyoncé, Jay-Z and Solange vowed to move forward “as a united family.”

Jay-Z stayed silent about the incident for years after the statement was released. He first referenced the fight in “Kill Jay-Z,” off the album 4:44. “You egged Solange on / Knowin’ all along, all you had to say you was wrong / You almost went Eric Benét,” he rapped. “Let the baddest girl in the world get away / I don’t even know what else to say / N—a, never go Eric Benét.” Knowles, meanwhile, first spoke about the incident months after it occurred, telling the now defunct Lucky magazine, “What’s important is that my family and I are all good. What we had to say collectively was in the statement that we put out, and we all feel at peace with that.”

Knowles has always been especially close to the 35-year-old “Sorry” singer. “You did a kickass job. You were the most patient, loving, wonderful sister ever,” she told Beyoncé in an Interview cover story in January 2017. “In the 30 years that we’ve been together, I think we’ve only really, like, butted heads…we can count on one hand.” Beyoncé, who interviewed her 31-year-old sibling for the magazine, replied, “I was expecting something funny, but I’ll take it. Thank you.”