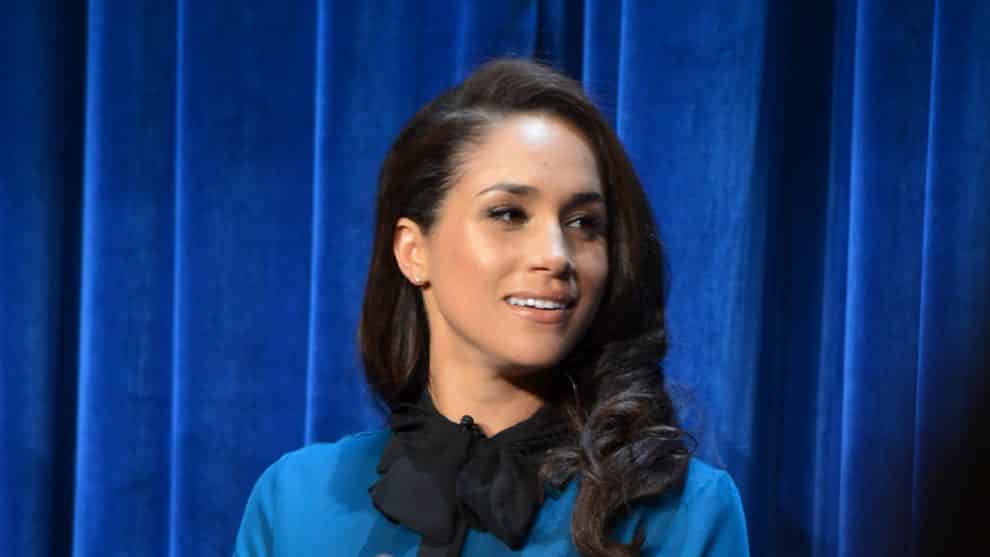 The all-new special MEGHAN MARKLE: AN AMERICAN PRINCESS will air Friday, May 11 (8:00-10:00 PM ET/PT) on FOX. The two-hour event will focus on Markle’s life and potential legacy as the first American to marry into the British royal family since 1937.

Airing just days before Markle’s marriage on May 19 to His Royal Highness Prince Henry of Wales, also known as Prince Harry, MEGHAN MARKLE: AN AMERICAN PRINCESS will offer viewers an inside look into the lives of this global power couple straight from experts, socialites and friends intimately connected with the House of Windsor.

The special will examine Markle’s life before Harry, and how both her career as an actress and passion for activism could help shape her role as a member of the royal family. Broadcast journalist Piers Morgan will provide exclusive commentary on the many ways this spirited young American will have to adapt to life in the traditional royal household. Markle’s half-sister, Samantha Markle, will offer insight into her sibling’s upbringing and describe the racial prejudice their family often faced. Also featured in the special will be Royal Correspondent and Harry’s biographer, Katie Nicholl; and Paul Burrell, Princess Diana’s former butler, who will look back at Prince Harry’s childhood. Additionally, the special will feature conversations with other figures from Markle’s past, including schoolmates, co-stars and more.

“Since the early days of the British monarchy, right up to the present, the royal family has captivated the minds and imaginations of people across the globe,” said Rob Wade, President, Alternative Entertainment and Specials, Fox Broadcasting Company. “With Meghan Markle on the cusp of becoming a real princess, joining the likes of Princess Kate and the late Princess Diana, this special will give viewers a unique look and insight into her journey, from her upbringing in Southern California to her wedding to Prince Harry in Windsor Castle.”

“MEGHAN MARKLE: AN AMERICAN PRINCESS will provide viewers with the definitive inside story of the most talked-about wedding of the year, packed with exclusive insights into how Meghan and the world’s most famous family will change each other’s lives,” said Daniela Neumann, Managing Director of Spun Gold TV.

“The whole world is fascinated by the Meghan Markle fairytale of marrying into the British royal family,” said Natalka Znak, Founder and President of Znak & Co. “With the access and specialist knowledge of our British partners, Spun Gold, the special promises to reveal details of Meghan’s new royal life that will amaze American audiences.”

Discover the Secret of King Midas this April 10!
QUEEN OF THE SOUTH SEASON 3 – Are you ready?