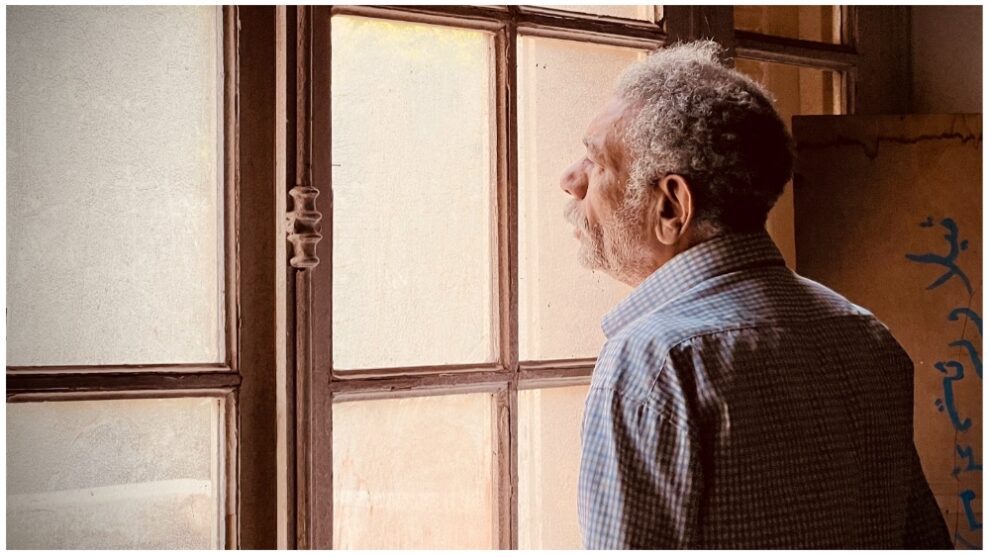 A clash between people representing very different social strata electrifies the drama “19B,” the sixth feature from Egyptian helmer-writer Ahmad Abdalla (“Heliopolis,” “Microphone”), a progenitor of the new wave of independent Arab cinema in the early 2000s. Like his other films, “19B” deals with the changes taking place in contemporary Egypt and his characters’ struggle […]
Read the full article here