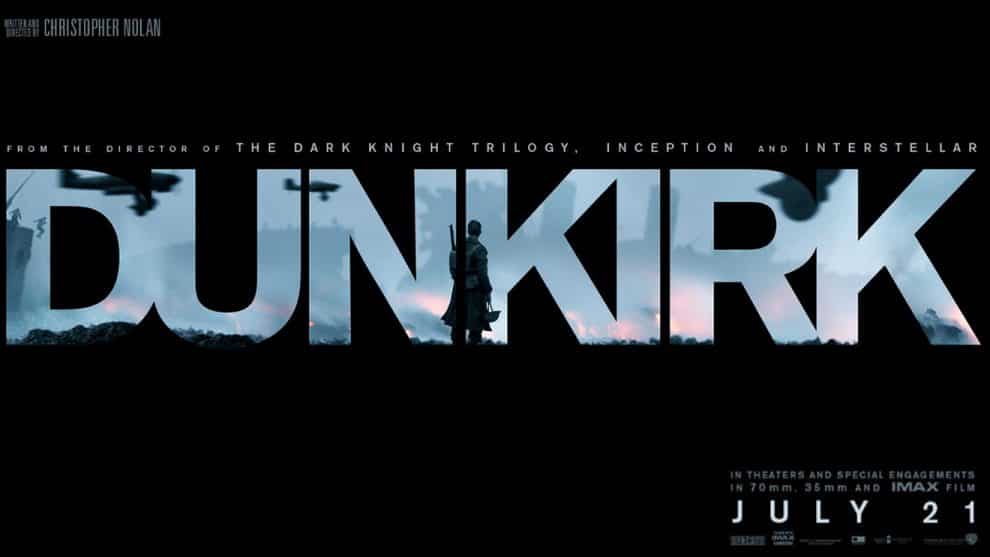 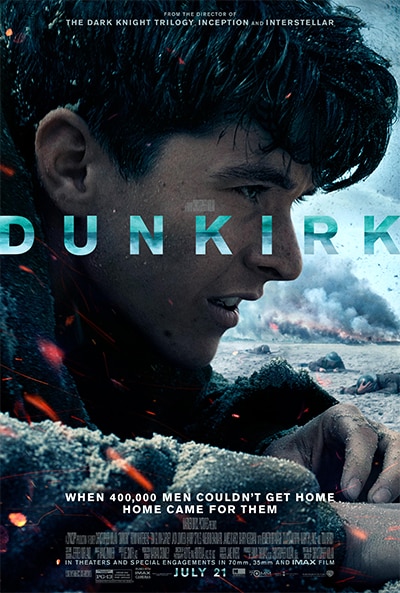 “Dunkirk” opens as hundreds of thousands of British and Allied troops are surrounded by enemy forces.  Trapped on the beach with their backs to the sea they face an impossible situation as the enemy closes in.

This film has been rated PG-13 for intense war experience and some language.