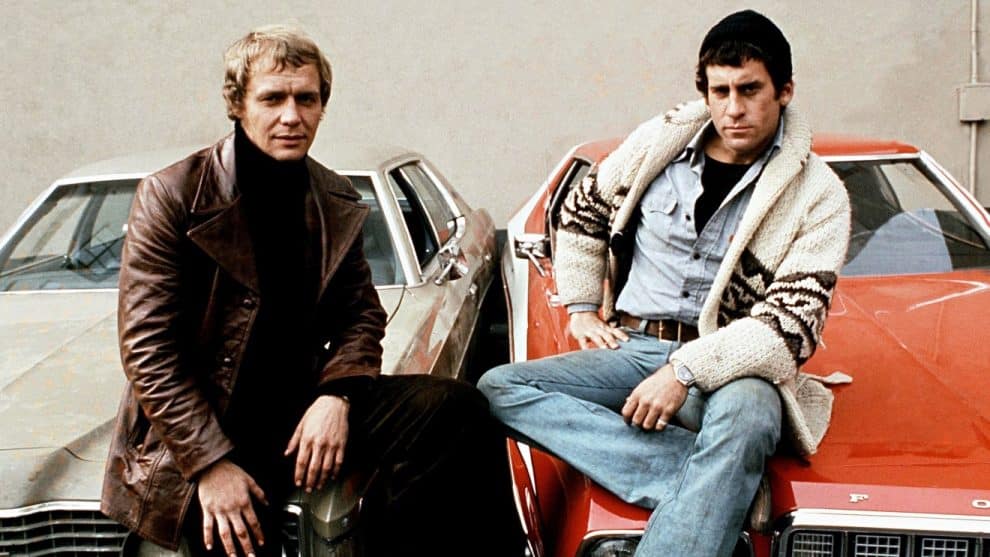 Reports of a Starsky and Hutch reboot began circulated last week and Amazon is already behind it, giving the project a script-to-series commitment. Executive producer James Gunn (Guardians of the Galaxy Vol. 2) is reportedly directing the pilot, which he’s co-writing with his brother, Brian Gunn (PG Porn), and cousin Mark Gunn (Journey 2: The Mysterious Island). However, reboot may me the wrong word for the project because, in a recent Facebook post celebrating the original series and the deal with Amazon, Gunn wrote it’s not a “reboot or a remake, but a continuation of the original series that would deconstruct the buddy cop show in a fun way.”

Below, read what Gunn had to say about the Starsky and Hutch reboot.

The project will mark the first dive into television for Gunn’s production company, Troll Court Entertainment. The filmmaker is working with Sony Pictures Television and the powerhouse producer behind Fast & Furious, Neal Moritz. Gunn wants to make a Starsky & Hutch series that “would honor the genre while turning it inside-out.” He has a lot of love for the series, being the first “adult” show he ever watched and loved, so he doesn’t want to do a spoof like Todd Phillips’ 2004 film starring Ben Stiller and Owen Wilson.

From 1975 to 1979 on ABC, David Michael Starsky (Paul Michael Glaser) and Kenneth “Hutch” Hutchinson (David Soul) watched the streets of Bay City, California. William Blinn created the series, and it’s nice to learn Gunn wants to honor his work instead of poking fun at it. Here’s what Gunn wrote about the series:

“Outlandish,” “gritty,” and a story “that strays outside the parameters of genre from time to time” sounds great, especially from Gunn. He can write a story that is completely outlandish but still has real emotion and stakes. The tone of the Starsky and Hutch Amazon series doesn’t sound too different from what Gunn accomplishes with his Guardians movies, which tonally, are impressive in how the director can infuse so much heart and soul into some ridiculousness scenarios. Maybe we’ll see him pull off a similar feat with Amazon’s Starsky and Hutch, which sounds more promising than I ever thought a Starsky and Hutch reboot would sound.

Tom Jones Pressured To Take A Rest From U.S. Tour By Health Consultant
Jennifer Lawrence Gets The Chills In Horror Story ‘mother!’