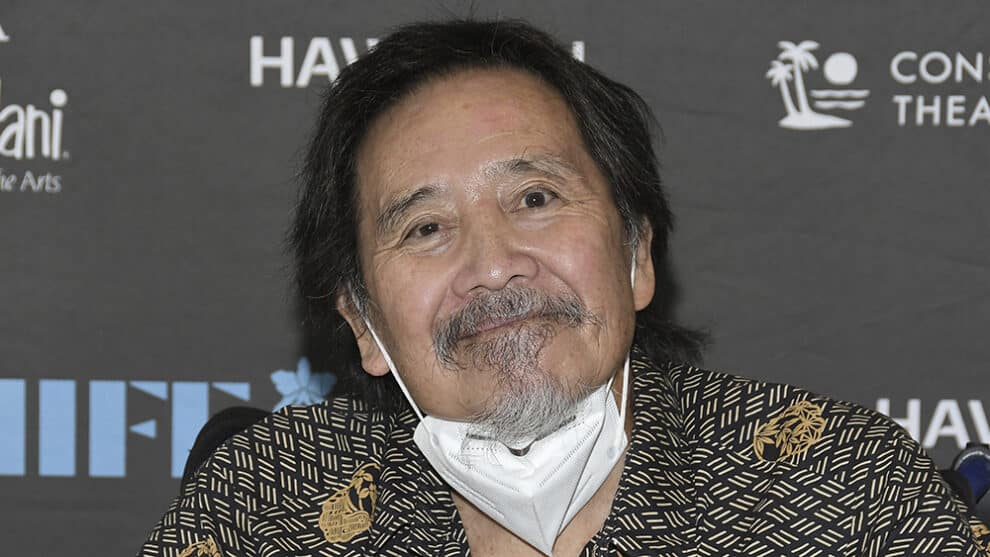 Albert Pyun, a genre filmmaker whose sweeping body of work includes cult favorites such as “Cyborg,” “The Sword and the Sorcerer,” “Nemesis” and the 1989 “Captain America,” died Saturday in Las Vegas, Nev. He was 69 years old.

Pyun had been diagnosed with multiple sclerosis and dementia a few years ago. In the past months, his wife and producer, Cynthia Curnan, had been sharing periodic updates on his condition. More recently, she implored fans to share personal messages with the director after his health began to decline.

Curnan confirmed Pyun’s death through Facebook, writing “I sat with him for his last breath that sounded like he was releasing the weight of the world.”

Born May 19, 1953 in Hawaii, Pyun was raised as a military child, living on bases across the world before his family settled back in the Rainbow State. After viewing one of his short films, Japanese actor Toshiro Mifune invited Pyun to serve as an intern on the production of Akira Kurosawa’s 1975 feature “Derzu Uzula.” After Mifune exited the project, Pyun instead worked on the production of one of the actor’s TV series, receiving tutelage from Kurosawa’s regular cinematographer Takao Saito.

After returning to Hawaii to film commercials, Pyun came to Los Angeles. He launched his film career in 1982 with the high fantasy epic “The Sword and the Sorcerer.” Working on a $4 million budget, the feature was an unlikely commercial success, grossing $40 million at the box office.

Developing a close relationship with Cannon Pictures, Pyun was valued for his ability to mount resourceful productions with quick turnarounds. Through the 1990’s, he directed more than 20 feature films, including his four-part “Nemesis” series and the 1990 “Captain America,” which was the first feature-length live-action adaptation of the Marvel Comics superhero.

After the turn of the millennium, Pyun began to self-fund his projects, producing films such as “Road to Hell,” “Bulletface” and “Invasion.” Late in life, the director continued developing and tinkering with ongoing creative endeavors while maintaining medical treatment.

According to his wife, Pyun had been working on two unfinished features before his death, hoping to rework the projects into a six-part TV series. “To Albert, failure has never been an option,” she wrote.

Pyun is survived by his wife, Cynthia Curnan. 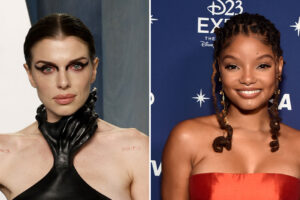 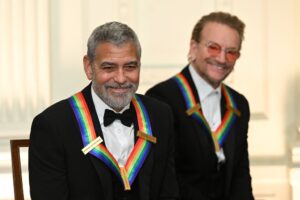 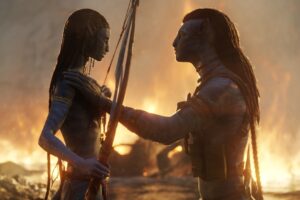