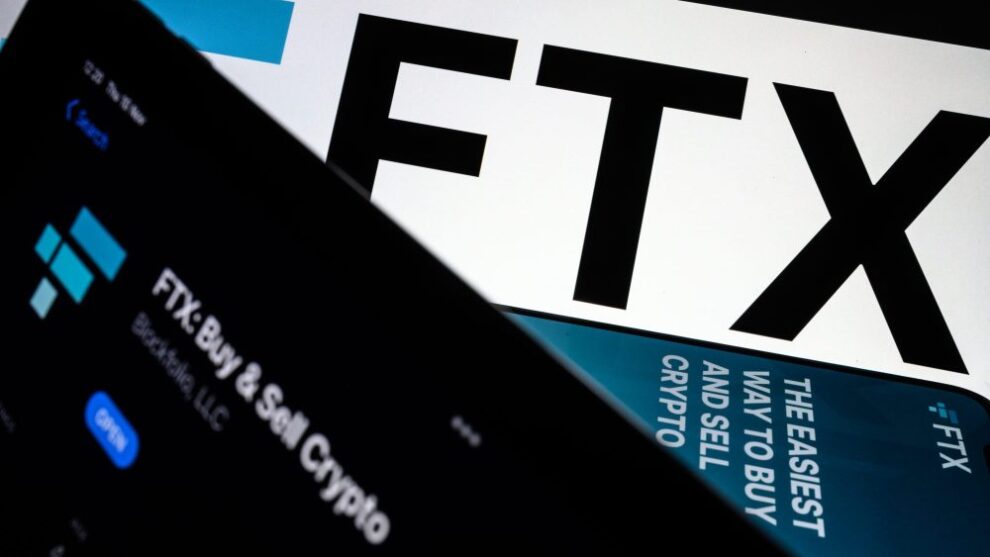 An eight-episode limited series about the FTX scandal from Joe and Anthony Russo’s production company, AGBO, has been set up at Amazon, Variety has learned exclusively.

David Weil is set to write the pilot and executive produce, while an individual with knowledge of the project says that the Russos are in talks to direct in addition to executive producing. Other executive producers include Mike Larocca, Angela Russo-Otstot, and Scott Nemes for AGBO as well as Natalie Laine Williams.

Amazon is hoping to put the show into production in spring 2023.

“We are excited to be able to continue our great working relationship with David, Joe, Anthony, and the AGBO team with this fascinating event series,” said Jennifer Salke, head of Amazon Studios. “I can’t think of better partners to bring this multifaceted story to our global Prime Video audience.”

FTX was founded in 2019 and became one of the biggest and most well-known cryptocurrency exchanges in the world. But in recent weeks, the company has imploded, with upwards of $2 billion in customer funds reportedly missing and investigations underway by federal agencies. There has also been a great deal of scrutiny on Sam Bankman-Fried, also known as SBF, the former CEO and co-founder of FTX.

According to sources, the Amazon series will be based on “insider reporting” by a number of journalists who have covered FTX and Bankman-Fried, though exactly what source material the show will draw from is currently under wraps. Sources also note that there have been discussions with multiple Marvel actors with whom the Russos worked in the past about joining the show in key roles, but all of those talks are preliminary at this time.

“This is one of the most brazen frauds ever committed,” the Russo brothers said. “It crosses many sectors—celebrity, politics, academia, tech, criminality, sex, drugs, and the future of modern finance. At the center of it all sits an extremely mysterious figure with complex and potentially dangerous motivations. We want to understand why.”

News of the series comes after Variety wrote about the details of FTX’s collapse attracting interest from Hollywood. It is also the latest limited series about a modern entrepreneur and the rapid collapse of their companies. Recently, Amanda Seyfried won the Emmy for best actress in a limited series for playing Theranos founder Elizabeth Holmes in Hulu’s “The Dropout,” while Jared Leto and Anne Hathaway starred in Apple’s “WeCrashed,” which chronicled the rise and fall of WeWork under Adam and Rebekah Neumann. Showtime also has the anthology series “Super Pumped,” with Joseph Gordon-Levitt starring in the first season as former Uber CEO Travis Kalanick. A second season about Facebook is currently being prepped.

With their success on two of the “Captain America” films and two of the “Avengers” films, the Russos signed a deal with Amazon in 2018 for the big-budget spy drama “Citadel.” The series features a cast that includes Richard Madden and Priyanka Chopra, with the intention being to create multiple local spinoffs in countries around the world. Production on the first season of “Citadel” wrapped earlier this year after reshoots. No premiere date has been set at the time of this publishing.

This marks the second time that Weil has worked with the Russos and AGBO, after he was reportedly brought in for re-writes on “Citadel.” This is also Weil’s third Amazon series to date, as he is the creator and showrunner of the conspiracy thriller series “Hunters,” which will end with its upcoming second season.