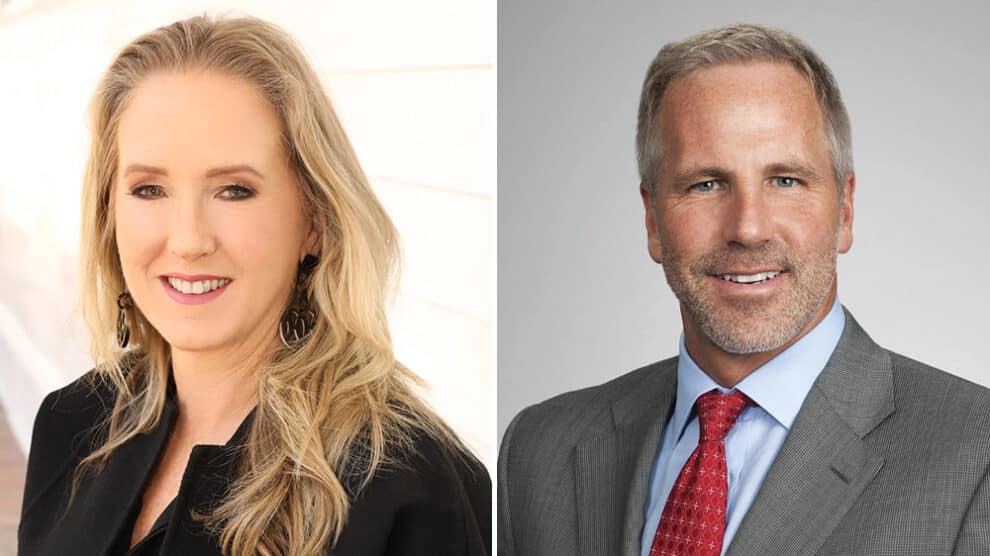 Amazon has settled on a new corporate structure for its expanded content operations, putting most of MGM under Amazon Studios chief Jennifer Salke while also promoting MGM veteran Chris Brearton.

Salke will oversee all aspects of scripted TV and film, distribution and marketing for MGM. Brearton will oversee MGM’s unscripted TV, the MGM+ streaming service and he will also hold the role of VP of corporate strategy for Prime Video and Studios. Salke and Brearton both report to Mike Hopkins, senior VP of Amazon Prime Video, Amazon Studios and MGM.

The moves were expected after months of speculation regarding how MGM would be integrated into the Amazon orbit. Hopkins confirmed the new hierarchy in a memo to staffers late Tuesday.

“Jen’s outstanding reputation in the creative community has earned her the respect of Hollywood’s top talent throughout the industry,” Hopkins wrote. “With Jen now having oversight of both studios – along with distribution and all creative marketing – creatives will have a single point of entry for the opportunity to showcase their content across all our platforms. Serving the creative community in this way will streamline and enhance the creative process, expand our growing stable of content, and strongly reinforce Jen’s commitment to being the home for talent.”

Amazon closed its deal to acquire MGM for $8.5 billion in March. The studio’s film leadership team of Michael De Luca and Pam Abdy exited weeks after the transaction. Mark Burnett, the famed producer who also ran MGM TV, confirmed his departure on Monday, which paved the way for the transition with Salke and Brearton.

Salke plans to hire a film executive to lead feature development and production. Julie Rapaport, who became Amazon’s sole head of movies in March, will continue in that role and “support the MGM film team as we continue to integrate,” Salke wrote in a memo. Among other changes, Sue Kroll, the Warner Bros. veteran who was hired last month to lead marketing for Amazon Studios, will also take on TV and film marketing for MGM. Vernon Sanders, who oversees TV for Amazon, will add oversight of MGM scripted TV.

Salke hinted at the shuffling to come in a lengthy interview for a Variety cover story last month. It’s expected that MGM will continue to produce content for outside buyers, in addition to serving Amazon’s growing number of platforms, including the ad-supported streamer Freevee and MGM+ (the premium cabler previously known as Epix).

Brearton joined MGM in 2018 after representing the studio for years as a lawyer with Latham & Watkins. Salke has been at the helm of Amazon Studios since 2018.

Nearly nine months ago when we acquired MGM, we said we would take a thoughtful and measured approach to the integration process. It was important to take the time to ensure the right people were in the right jobs for maximum collaboration, creativity, and innovation. We have made many important decisions during this time, and now have completed the essential work of setting up our organizational structure. I am pleased to share that effective immediately, Jennifer Salke will become head of Amazon and MGM Studios, adding oversight of MGM scripted television and film, distribution, and creative marketing. Additionally, I’d like to welcome Chris Brearton, who will take on a new role, VP, PVS Corporate Strategy, MGM+ and MGM Alternative Television.

Jen’s outstanding reputation in the creative community has earned her the respect of Hollywood’s top talent throughout the industry. With Jen now having oversight of both studios – along with distribution and all creative marketing – creatives will have a single point of entry for the opportunity to showcase their content across all our platforms. Serving the creative community in this way will streamline and enhance the creative process, expand our growing stable of content, and strongly reinforce Jen’s commitment to being the home for talent.

Chris Brearton has been running the business of MGM and leading its integration into Prime Video and Amazon Studios. In his new role, he will lead business planning and corporate strategy for PVS. He will also oversee MGM+ and MGM Alternative, where he will be responsible for accelerating the rebrand and spearheading the growth of the MGM + premium service, while also working closely with the seasoned MGM unscripted television team to continue their legacy of megahits, such as Survivor, Shark Tank and The Voice. Brearton will report to me and join my senior leadership team, effective immediately.

I appreciate all of the work on this integration and believe we are now better positioned to deliver on our ambitious vision with very best leaders at the helm. Throughout this process you have continued to deliver great entertainment to customers around the world. We released three MGM film titles to direct-to-streaming (DTS) releases on PV including Thirteen Lives, Anything Is Possible, and Samaritan, and the critically lauded theatrical releases of Till and Bones & All. We partnered on celebrating the 60th anniversary of the 007 franchise in October 2022.

We have new quality storytelling to bring to our customers in the coming weeks with Women Talking, Boys in the Boat, and Creed III, with even more in development for Prime Video. In addition to launches, we greenlit Road House with Jake Gyllenhaal and The Underdoggs with Snoop Dogg. In partnership with MGM Television, we greenlit and commenced production on Shelter (based on the bestselling thriller novel by Harlan Coben), The Consultant (starring Christoph Waltz), and A Road to a Million (a reality competition series featuring locales from 007 movies).

I am so appreciative of all the work you’ve collectively done this year, and look forward to all we can do together as we build the next phase of this rich legacy of amazing content. You will be hearing from Jen and Chris soon about their visions and goals for their respective organizations. Thank you all for your patience and commitment throughout this process.

Mike just shared some news about our organizational structure, and I wanted to say how proud I am to be named the head of Amazon and MGM Studios. It is a privilege to lead a team of such immensely talented people. We have such an exciting opportunity ahead of us as we continue to build out our best-in-class studios and entertain even more people all over the world.

With my added oversight of MGM’s scripted television and film, distribution, and creative marketing, I have some news to share on my leadership team. Vernon Sanders will continue to run Amazon television and will now have oversight of scripted MGM television with Lindsay Sloane and Rola Bauer. Julie Rapaport will continue to run the AOM team as well as oversee the MGM film team as we continue to integrate. Dan Scharf will add oversight of MGM’s BA and business operations as well as casting, music, and production. Amazon Studios newly appointed marketing head Sue Kroll will add MGM to her purview, and MGM’s chief marketing officer Stephen Bruno will now report to Sue. Brad Beale’s content licensing remit will now include MGM, with Chris Ottinger, MGM’s head of worldwide distribution and acquisition, now reporting to Brad. And Erik Lomis, head of theatrical distribution at United Artists Releasing, will report directly to me. I’d like to thank all of you for your patience as we integrate the talented teams at MGM. And we will have more announcements to share over the next few months.

These are dynamic times for all of us in the entertainment industry. And here at Amazon and MGM Studios, we have the best leaders, creatives, and talent in the business. I am proud to be a part of this amazing organization and look forward to all that we can – and will – do together.

I realize that we’ve all been through a tremendous amount of change over the last few months. With the integration now complete, I am excited about the opportunity to harness and leverage all that Amazon can bring to our business.

We are now ready to embark on this journey together. With the leadership of Michael Wright as head of MGM+, Brian Edwards and Barry Posnick as heads of unscripted television, and Ted Lim overseeing corporate strategy and development, we continue to build on the legacy of MGM Studios. I have the utmost confidence in our team, along with the resources of Amazon and the leadership of Mike Hopkins and Jen Salke, as we continue to create brilliant content for global audiences. 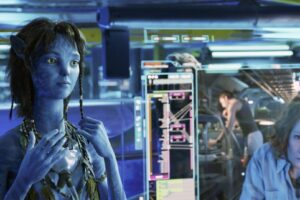 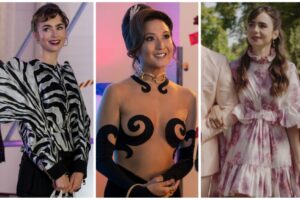 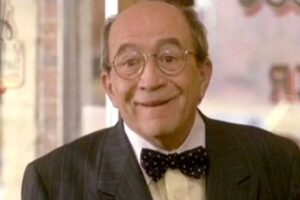