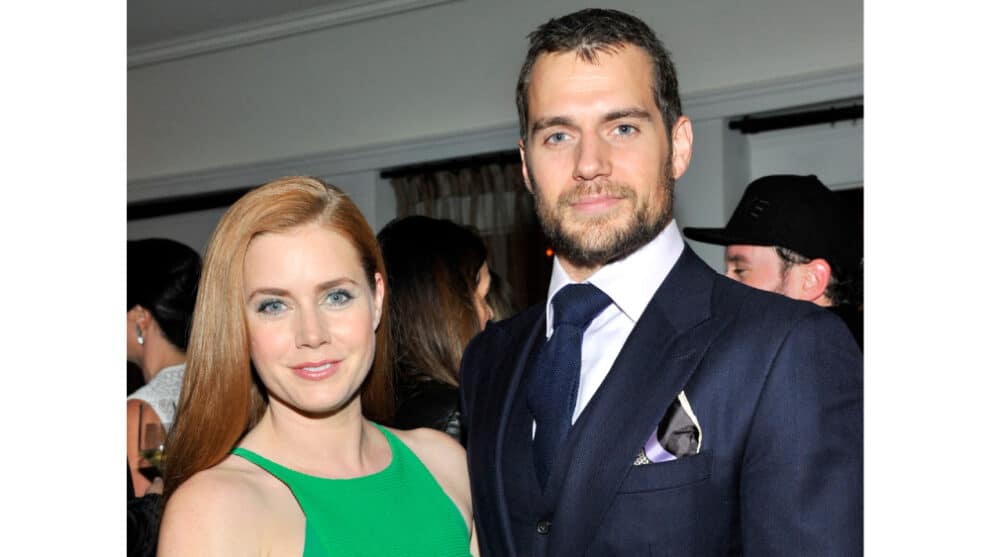 Amy Adams is weighing in on Henry Cavill’s surprise return as Superman.

“Isn’t it exciting?” Adams, who played Lois Lane to the British actor’s Man of Steel, said Wednesday at the premiere of “Disenchanted” in Hollywood when I asked about Cavill reprising his superhero role.

Adams said her husband, artist Darren Le Gallo, told her the news that Cavill appeared as Superman at the end of “Black Adam,” Dwayne Johnson’s adaptation of the DC comic.

“I’m thrilled for [Cavill],” Adams said. “He’s such a wonderful Superman so I’m very excited for him.”

Adams insists she doesn’t know if she’s going to be back as Lois. “They haven’t spoken to me about it,” she said. “If it’s me, great. If it’s somebody else, the role of Lois has been filled by so many wonderful actresses in the past so I’ll support whatever direction they go.”

Cavill confirmed in an Oct. 24 social media post that he is returning as Superman in a new Warner Bros.-DC movie, following his “Black Adam” cameo.

“There is so much in the way of conversations to be had. Obviously, I have a very close connection to the character,” Cavill said in a recent interview with ScreenRant. “There is something extraordinarily special about him; extraordinarily special about his capacity to give and to love. I don’t mean romantically; I mean his love for Earth and for the people who live here, and to make people feel powerful — to make people feel like Superman themselves.”

After Cavill’s Superman return was confirmed, Variety reported that the studio is currently soliciting pitches from writers.