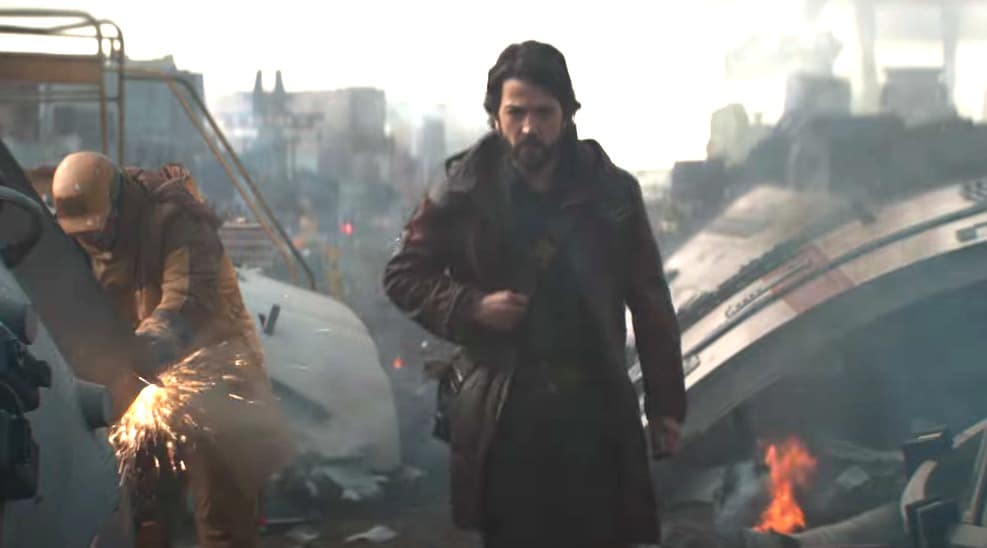 In the lead-up to the upcoming “Andor” finale on Disney+, The Walt Disney Company will air the first two episodes of the series across networks including ABC, FX and Freeform, and also make it available to view on sister streamer Hulu.

“Andor” episodes “Kassa” and “That Would Be Me” will be made available on the following schedule across the Thanksgiving holiday, with Hulu offering an extended streaming window:

The two-episode finale for the Disney+ “Star Wars” series, which stars Diego Luna as Cassian Andor, premieres on Wednesday, November 23.

Also in television news for today:

Docuseries “Yellowstone: One-Fifty,” fronted by series actor Kevin Costner, will make its debut on Fox Nation on Sunday, November 20th, with all four episodes available on the platform.

The docuseries, which was announced earlier in the year, will consist of four one-hour episodes on the history and wildlife of Yellowstone National Park, which recently marked its 150th anniversary. Throughout the series, Costner explores the vast landscape of the park to look back at the events that led to its preservation.

“We’ve had the huge honor of telling the stories of some extraordinary American women, but Gabby Giffords’ story astounded us more than any other. We can’t wait for viewers to get to know this fierce, joyful, inspiring force of nature,” said directors Cohen and West.

The launch schedule for the new channels is as follows: