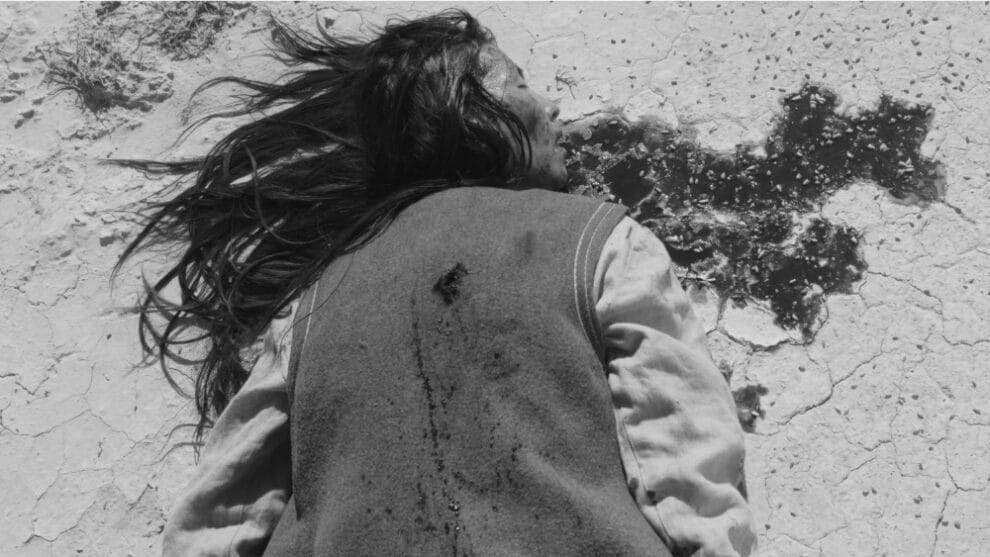 The team behind Berlinale winner “Baqyt” (“Happiness”), which is at the International Film Festival of India, Goa, has a range of projects lined up.

“Hunger,” by “Happiness” director Askar Uzabayev, deals with the subject of impending famine in Kazakhstan. The film, which has just wrapped, is produced by Anna Katchko, whose credits include “Harmony Lessons” and “The Black Hen,” alongside Bayan Maksatkyzy-Alagusova.

“The famine in Kazakhstan is such a big issue – it was exactly 90 years ago and in 1932-33. All our grandparents have been through this,” Katchko told Variety. “We realized that this [Russia-Ukraine] war is actually doing the same terrible thing. It’s changing all the ecosystems of the world. Because we know today that about 12% of all the grains that are so necessary for people around the world are coming from this region, and the region is at war, so these grains will not come.”

“Hunger,” which will launch on the festival circuit in 2023, and “Happiness” are both produced by 567 Creative Studio/BM Production. Starting its shoot in December 2022 is “Lynx,” which was at the Berlin coproduction market. It is directed by Sharipa Urazbayeva, whose debut film “Mariam,” also produced by Kachko, was at Locarno, Toronto and Busan and won the top prize at Vesoul. The film will follow a woman searching for her son after a long separation.

There is another woman-oriented film by Uzabayev in the works. Katchko swears by the work of the director who, following several comedies, achieved a tonal shift with “Happiness” and “Hunger.” There is a project following the stories of women in several countries, one of which is India, that will also be directed by Uzabayev, with potentially an A-list Bollywood woman actor in the lead.

“I really see the big potential in him because he’s combining these two sides – a deep philosophical approach, but also he loves to do films that touch everybody’s heart. So I’m happy to find in him this connection between two worlds, because for me, it was always two different worlds, commercial films or arthouse films and I hope he can combine it and make it into bigger stories,” Katchko said.

Katchko will also produce a love story with Bangladeshi auteur Mostofa Sarwar Farooki, whose “Saturday Afternoon” she co-produced. And she is in discussions with his compatriot Rubaiyat Hossain (“Made in Bangladesh”) for another film.

The producer had plans for a few Russian projects but they have ceased since the war began. “It’s a really pity that all the cultural people, all the filmmakers, are thrown into this one pot of war. And everybody has to make a decision. Everybody has to make a statement because it’s a real terrible war between two neighboring countries. And I personally had to make a decision. And I’m not making any films in Russia at the moment but I’m happy to be able to make films in Kazakhstan, in Europe and in South Asia,” Katchko said.

Meanwhile, “Happiness,” which is on the theme of domestic violence and won the Panorama Audience Award at Berlin, had a packed screening at Goa and touched a chord. It is based on the personal near-death domestic violence experience of Maksatkyzy-Alagusova, a celebrity in Kazakhstan who is also an actor and a TV anchor.

“People were in tears. It was a full house on Tuesday morning at 11 o’clock,” Katchko said. “I imagine that this topic is very, very touching for the women and for the men in this country.” 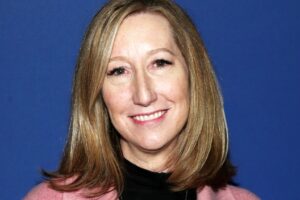 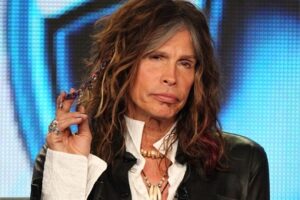 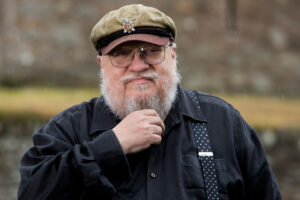