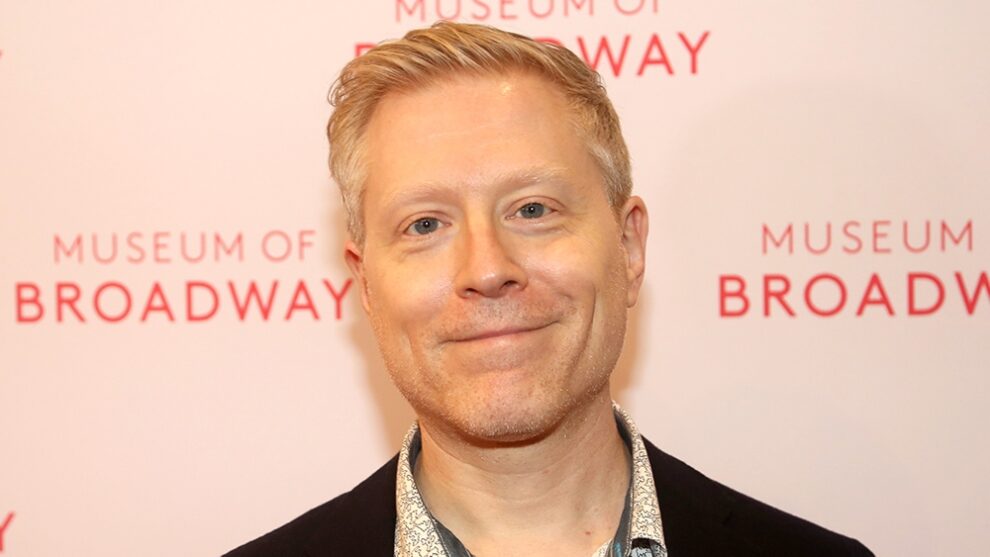 Anthony Rapp has offered his first public comments since the conclusion of his $40 million civic lawsuit against Kevin Spacey. On Oct. 20, a New York jury sided with Spacey, finding that the Oscar-winning actor did not molest Rapp when he was a teenager.

Rapp opened up about the trial and his original decision to come forward with allegations against Spacey during an event hosted by The Meteor, a media company with a feminist point of voice, on Saturday at the Brooklyn Museum. Speaking with moderator Salamishah Tillet, the 51-year-old actor reflected on the opportunities and limitations of confronting trauma through legal venues.

“A courtroom is not a safe space for trauma, that is for sure. So I also deeply understand why some people don’t pursue that angle,” Rapp said during the conversation. “What is proof? How do you prove things? Part of the movement is so much about honoring a story, listening, being a mirror, being holding, healing. You speak about these things. Those things aren’t necessarily anything that a courtroom is at all interested in. It is not the only avenue. It is an avenue. I did want to avail myself of the opportunity to see what might be possible.”

Rapp first voices allegations against Spacey in a 2017 BuzzFeed article, stating that Spacey lifted him up, placed him on his bed and pinned him down in a sexually aggressive manner. Rapp was 14 years old at the time, while Spacey was 26. In court, Rapp called the event one of the “most traumatic” of his life.

During the Brooklyn Museum conversation, Rapp recalled his decision to come forward with allegations against Spacey in the first weeks of the #MeToo movement. The actor shared that women like Tarana Burke and Lupita Nyong’o, both of whom had shared accounts of now ex-producer and convicted sex offender Harvey Weinstein, led Rapp to begin thinking of his own experience as part of something larger.

“I had heard other people had shared with me other incidents that they had experienced with Kevin Spacey over the years. I pushed my experience a little bit off to the side because many of the stories I heard were worse. So I didn’t think my experience necessarily rose to the level of those,” Rapp stated. “I’ve talked to other especially young actors coming up — especially in Hollywood, more so than New York probably. It was rampant. The lights are on enough that it’s hopefully not happening as often to some of these very vulnerable young men.”

Even with his legal victory against Rapp, Spacey still faces challenges. The actor has been ordered to pay MRC, the producer of his Netflix series “House of Cards,” roughly $31 million in damages after abuse allegations led to episode-order cuts on the production. Spacey also faces three sexual assault charges in the U.K.; he has pled not guilty.

Watch the video above to see a portion of Rapp’s comments.

‘Dancing With The Stars’: A Judge Says Goodbye, And Two More Celebs Go Home
‘A Christmas Story Christmas’: Peter Billingsley on His Emotional Reunion With Cast After 40 Years (Exclusive)