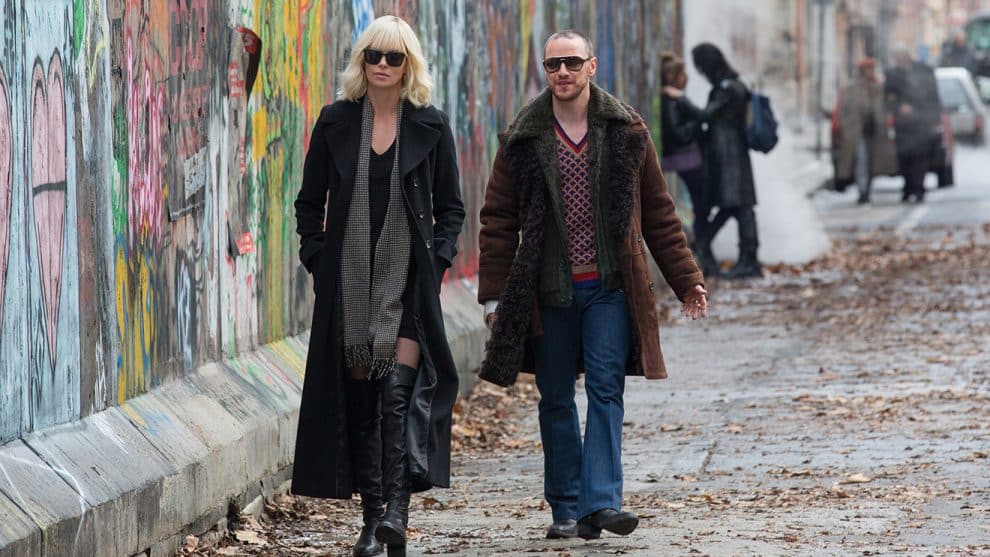 Watch and share “Chapter 2: The Politics of Dancing” using the embed below, and enjoy the all-new poster 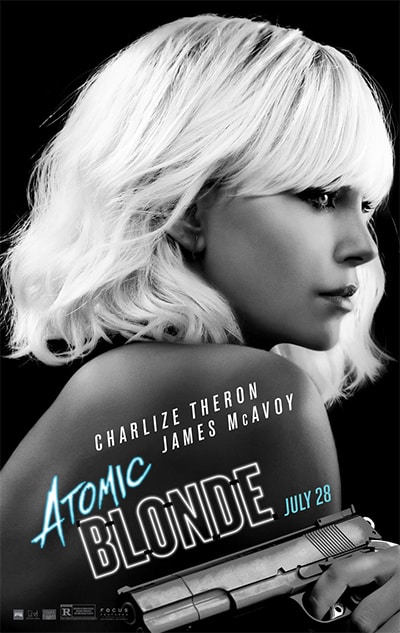