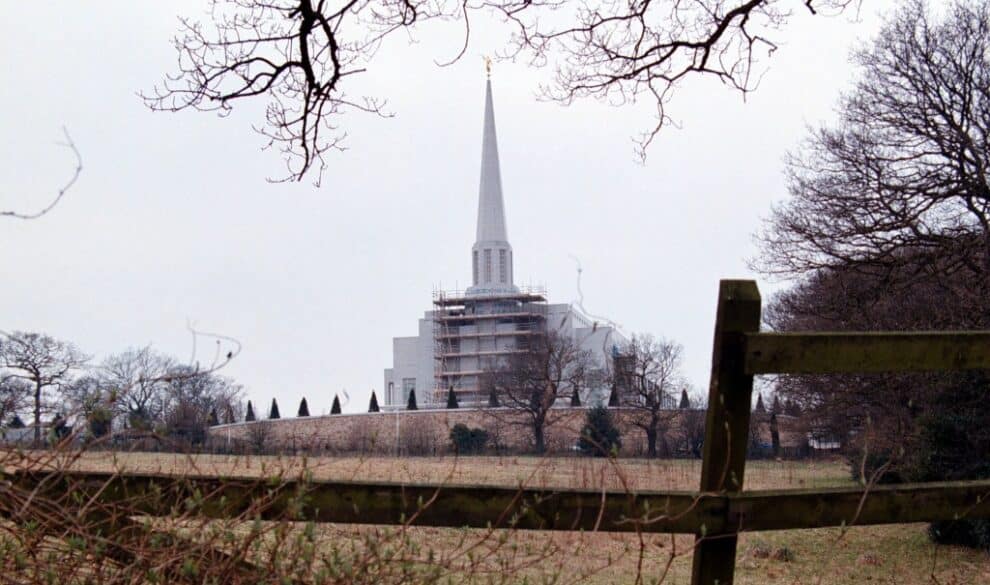 The BBC is to profile the only Mormon training center in Europe via a documentary on its religion and ethics slate.

The Mormons are Coming [working title] will follow three young missionaries as they arrive at the center in Chorley, Lancashire, which prepares missionaries from the U.S., Europe and Australia for work in the UK.

The mostly 18-25-year-olds spend three months of training and work in the field, facing up to the realities of missionary life as they prepare for being away from home for up to two years.

Peggy Pictures’ documentary was one of three TV shows unveiled on the BBC’s religion and ethics slate alongside Humza Arshad – Finding Forgiveness [working title] and My Life at Christmas with Sally Phillips.

In the deeply personal former, the YouTube star, whose cousin was brutally attacked by men who are no longer in jail, sets out to understand how faith can lead to forgiveness. And in Veep star Phillips’ series of films for Advent, the comedian meets Reverend Richard Coles, poet Lemn Sissay and Strictly Come Dancing judge Shirley Ballas to explore how their memories of Christmas reflect the enormous changes they have gone through in their lives, careers, family and faith.

“The appetite for content about faith and beliefs is as strong as ever,” said BBC Head of Religion & Ethics, Television, Daisy Scalchi. “These programs can offer us a unique perspective on some of life’s big questions, provide support and comfort during challenging times and bring us together in celebration for important moments like Advent and Christmas.”