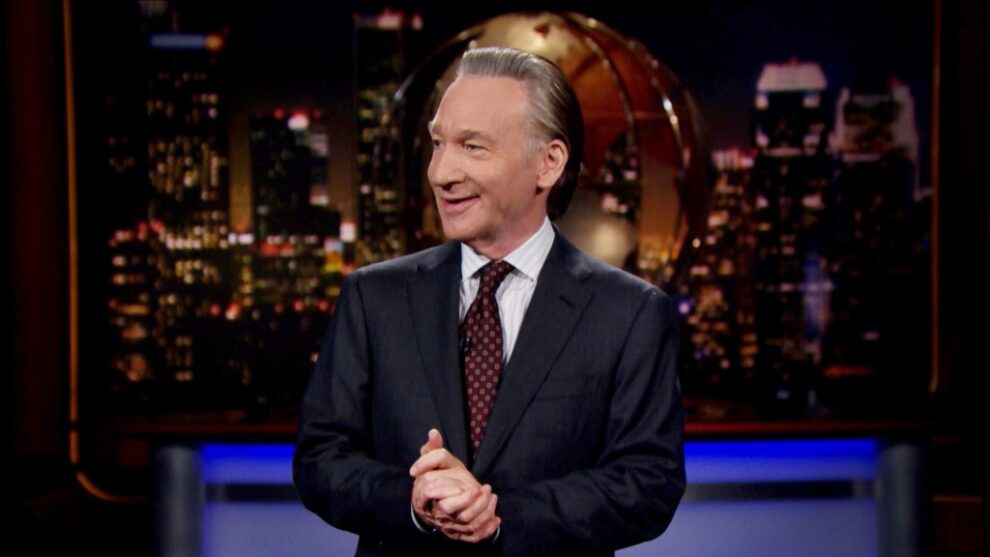 Friday night marked the finale of Bill Maher’s 20th season of Real Time on HBO, and the host wrapped up by bringing on a special Friend.

Matthew Perry, best known as Chandler Bing from the hit sitcom Friends, is out on the talk show circuit to flog his book, Friends, Lovers, and the Big Terrible Thing: A Memoir, which is doing so well, it’s beating Bono’s Surrender in Ireland.

Bill Maher was impressed with that last fact, likening Perry to “the Taylor Swift of writing.” However, later, he compared Perry to being the Joe DiMaggio of drug abuse, as Perry frankly admits is true in his book, which holds nothing back about his debauchery with substances.

“A lot did have you in the dead pool,” Maher said, while noting that Perry looked “amazing,” sporting a great tan and seeming rested.

As he was throughout in his book, Perry was candid about his journey. He was placed on a hospital machine that’s usually used as a Hail Mary to keep someone alive, had his colon explode from opioid abuses, suffered impotence in high school, went to open houses for real estate and stole from people’s medicine cabinets. He struggled even as his TV show Friends was a massive hit and cultural landmark.

How did Perry make it out the other side? He kidded Maher about the host’s atheism, and admitted, “I believe there is a higher power,” adding he has “a very close relationship with him.”

Maher, speaking for many, said that “Everyone is on your side. Everyone is glad you’re here.”

The host later mused about how the human body is so resilient. Maher boasted that “I feel very luck that I can do drugs.”

Perry was quick with his jokey comeback. “You don’t have any on you, do you?”

Maher closed on an upbeat note, saying he believed Perry’s acting work over the next 20 years will be his finest.

Perry didn’t argue. “A couple of good friends said, ‘Your best work is to come.’”

The panel discussion included Laura Coates, a CNN anchor and host of SiriusXM’s “The Laura Coates Show,” and social psychologist at NYU’s Stern School of Business and coauthor of The Coddling of the American Mind: How Good Intentions and Bad Ideas are Setting Up a Generation For Failure, Jonathan Haidt.

The conversation covered the special prosecutor appointed by Attorney General Merrick Garland, the collapse of crypto firm FTX, and wound up with a critique of social media and its impact on today’s youth. While Coates said she’s taking a hard line with her young children regarding social media, Haidt suggested something stronger – banning social media before high school in order to preserve the minds of youth.

For Maher’s “New Rules” editorial, he wrapped up his 20th season by running down the “Scorn of Plenty,” giving thanks to former President Donald Trump and his fellow travelers who “scared some sense into Americans on Election Day.”

“The deniers lost and the defiers won,” Maher crowed. It represented a victory for America, he claimed, as “reports of our death were slightly exaggerated.” He added, “Maybe we’re not as crazy as we look.”

Running with that theme, Maher said the country should seize the moment and keep it going. “Let’s rally the normies, which we now realize are still most of us.”

Don’t stay silent about insanity, Maher said, adding that we need to do some trade-offs between conservatives and liberals.

Those include conservatives dropping claims that people are voting twice. “You admit that, and liberals will admit getting a Photo ID is not (onerous),” Maher said. “Stop flirting with authoritarianism, and we’ll stop flirting with communism.”

Finally, “Keep a lid on the Proud Boys, and we’ll see what we can do about Kanye.”

Maher and Real Time are on winter break until January 20. 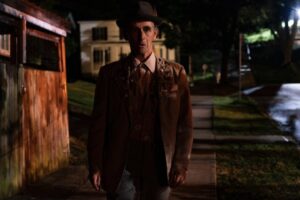 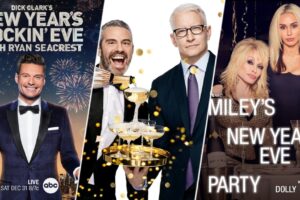 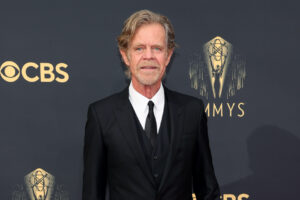