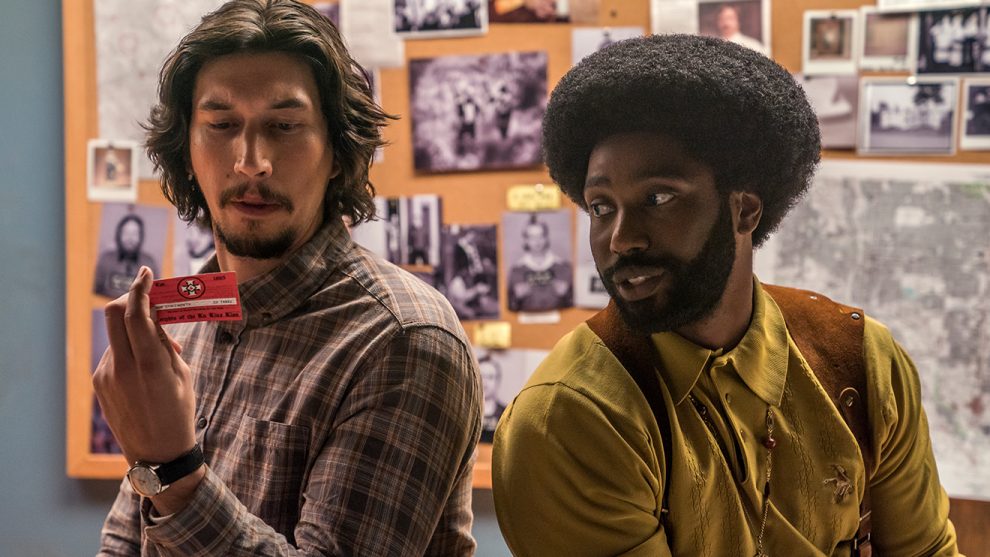 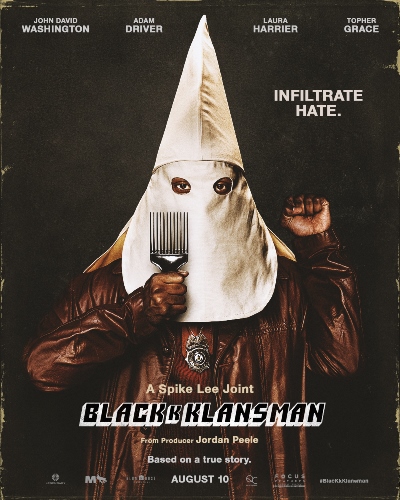 Story: From visionary filmmaker Spike Lee comes the incredible true story of an American hero. It’s the early 1970s, and Ron Stallworth (John David Washington) is the first African-American detective to serve in the Colorado Springs Police Department. Determined to make a name for himself, Stallworth bravely sets out on a dangerous mission: infiltrate and expose the Ku Klux Klan. The young detective soon recruits a more seasoned colleague, Flip Zimmerman (Adam Driver), into the undercover investigation of a lifetime. Together, they team up to take down the extremist hate group as the organization aims to sanitize its violent rhetoric to appeal to the mainstream.  Produced by the team behind the Academy-Award® winning Get Out.

Backstreet Boys Release Their First New Music Video In 5 Years
Stan Lee Suing POW! Entertainment For $1B For Using His Image And Name Without His Knowledge