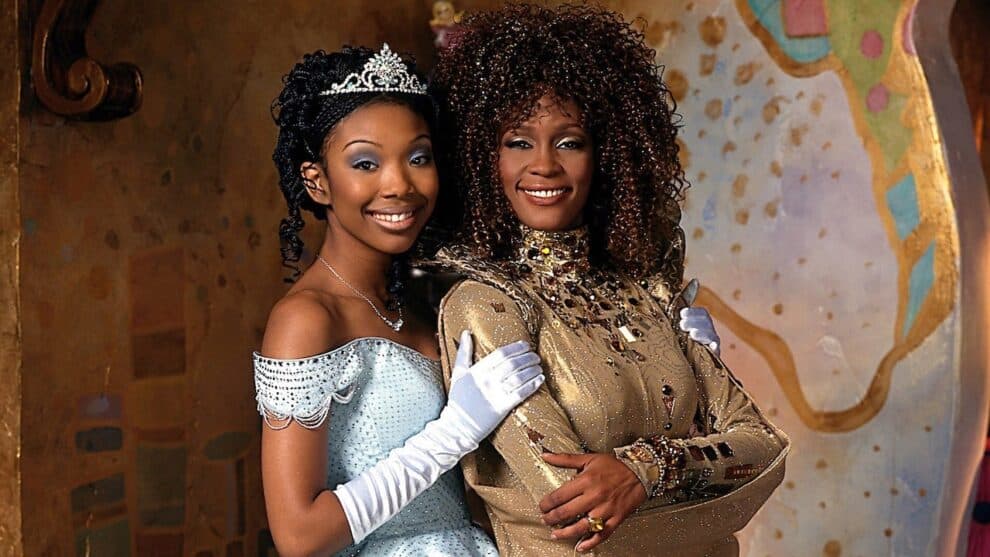 Brandy is dusting off her glass slippers and stepping back into one of her most iconic roles! On Monday, Disney+ announced that the singer and actor will reprise her role as Cinderella for the latest installment in the Descendants franchise, The Pocketwatch.

Brandy, who became the first Black actress to portray Cinderella onscreen in 1997’s Rodgers & Hammerstein’s Cinderella, will return to her royal roots alongside Rita Ora, starring as the Queen of Hearts who, according to the streamer, “rules over the kingdom of Wonderland with an iron fist.”

The Pocketwatch brings fans back to the idyllic land of Auradon and the ragtag Isle of the Lost, which were introduced when The Descendants movie trilogy kicked off in 2015.

Per the film’s official description, the “bold new story of The Pocketwatch returns to these lands and also takes audiences through the rabbit hole to the hostile unincorporated territory of Wonderland, a magical, mysterious place made famous in Alice in Wonderland.”

The story follows “polar opposites” Chloe (Malia Baker), the daughter of Cinderella, and Red (Kylie Cantrall), the daughter of the Queen of Hearts. The unlikely duo meets “at a momentous celebration in Auradon when unexpected chaos breaks out. In order to prevent an impending coup, they must join forces to travel back in time, via a magical pocket watch created by the Mad Hatter’s son, to stop an event that would lead to grave consequences.”

Along with Cantrall and Baker, Brandy and Ora join several previously announced cast members, including Descendants franchise star China Anne McClain, who reprises her role as Uma, daughter of sea witch Ursula; Dara Reneé as Uma’s younger sister, Ulyana; Ruby Rose Turner as Bridget, the younger version of the Queen of Hearts; Morgan Dudley as Ella, the younger version of Cinderella; Joshua Colley as Hook, one of Ulyana’s sycophants; and Melanie Paxson as the Fairy Godmother, who appeared in all three previous Descendants films.

Jennifer Phang serves as the film’s director with a script written by Dan Frey and Russell Sommer. Rotterdam Opener Takes On ‘The Scream’ Creator Edvard Munch: ‘His Art Is Famous, But Not the Artist’ North West Has a Part in New ‘Paw Patrol: The Mighty Movie’