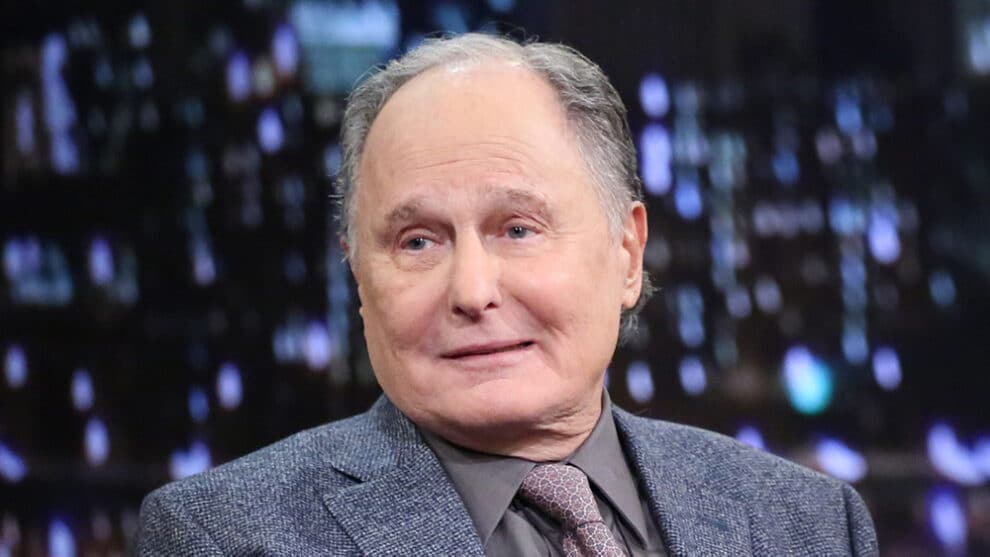 Budd Friedman, the Broadway producer who founded The Improv comedy club franchise and kickstarted the careers of some of Hollywood’s biggest comic voices, died of heart failure Saturday in Los Angeles. He was 90 years old.

Friedman’s legacy is in the red brick walls of the Improv comedy club franchise, which evolved to encompass 22 locations across 12 states prior to Friedman and co-partner Mark Lonow selling the company to Levity Entertainment Group in 2018. Friedman founded the original New York venue at West 44th Street and Ninth Avenue in 1963, which remains the flagship location for the chain.

Originally created as a space for Broadway actors to congregate for food, drinks and music, The Improv in New York saw its first on-stage comedian, Dave Astor, in 1964. The success of the set prompted more comics to follow suit; the club became a dedicated spot for nightly comedy shows.

“That’s how I became a comedy genius, ladies and gentlemen, because of Dave Astor,” Friedman said previously. “I didn’t have the idea of opening [a venue] for comics. I got tired of singers singing the same songs all the time, but I could listen to a comic do the same jokes over and over because there was always a nuance I could pick up on.”

The Improv’s Los Angeles location, which opened in 1974 on Melrose Ave, reeled in more aspiring talent like Judd Apatow, who worked the door, as well as Leslie Moonves and Kevin Nealon as bartenders.

The outpouring of tributes from creatives whom Friedman had helped to achieve their potential was overwhelming. Apatow, actor Rob Schneider and comic Richard Lewis were among the voices that offered fond reflections of Friedman’s fatherly warmth and selfless desire to see others succeed.

“Budd Friedman passed tonight. In 1971, my father, a hero to me died young. I was lost and found by this man who was a veritable kingmaker for many young comedians at his famed Improv. In many ways he was a lifesaver. I loved him and his family. RIP pal,” Lewis wrote.

Entertainers like Jay Leno, Robert Klein, Bette Midler, Richard Pryor and Andy Kaufman also performed at Friedman’s New York comedy club, oftentimes taking extra measures to gain his attention. Leno, for example, would drive between Boston and New York every single week, hoping that Friedman would notice him hanging around the venue — which ultimately, Friedman did.

“You know, the guy who invented baseball gets all the credit. I mean, there are a lot of great players and coaches along the way, but the guy who came up with the idea – wouldn’t be here if it wasn’t for him, you know?” Leno told CBS News back in 2018. “I mean, he was a guy who gave us all a break.”

Born June 6, 1932 in Connecticut, Friedman moved to New York in 1941 where his show business aspirations took headway. Throughout his life, Friedman went on to have minor acting credits in films like 1983’s “Star 80” and 2009’s “Funny People,” and even starred as himself in the 1999 film “Man on the Moon,” directed by Milos Forman.

Friedman is survived by his wife, Alix; his children, Zoe, Dax, Beth and Ross; and his grandchildren, Noah, Sophia, Jacob, Bronte and Gibson.