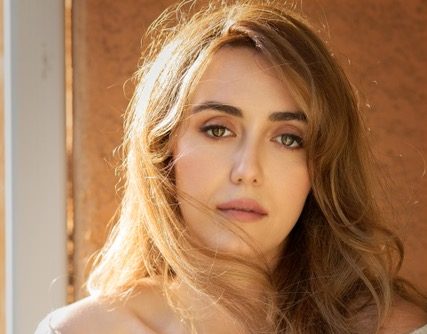 As previously announced, the film will be directed by S.K. Dale (Till Death), with a screenplay written by Will Honley (Escape Room: Tournament of Champions) and April Maguire (Lost Girls). Filming started this weekend in Bulgaria at Millennium’s Nu Boyana Studio.

The film is about a struggling father (Morrone) who purchases a domestic SIM (Fox) to help care for his house and family but the SIM gains awareness and turns deadly.

Zima is known for her roles in Showtime’s Californication, Amazon’s Betas and NBC’s Heroes. She was most recently seen in DC and HBO Max’s comic-book series, Doom Patrol.

Whipp is known for his roles in Starz’s Outlander, Netflix’s Cursed and Starz’s The White Princess.

“Madeline, Matilda, and Andrew each bring something unique to the table and are a thrill to watch. Featuring an incredibly timely story about artificial intelligence, these actors are the best group to bring our vision to life,” stated co-president of Millennium Media, Jonathan Yunger. 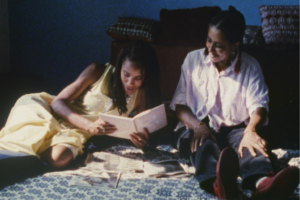 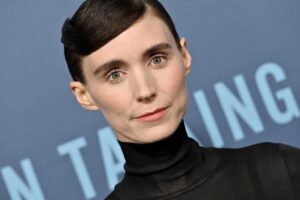