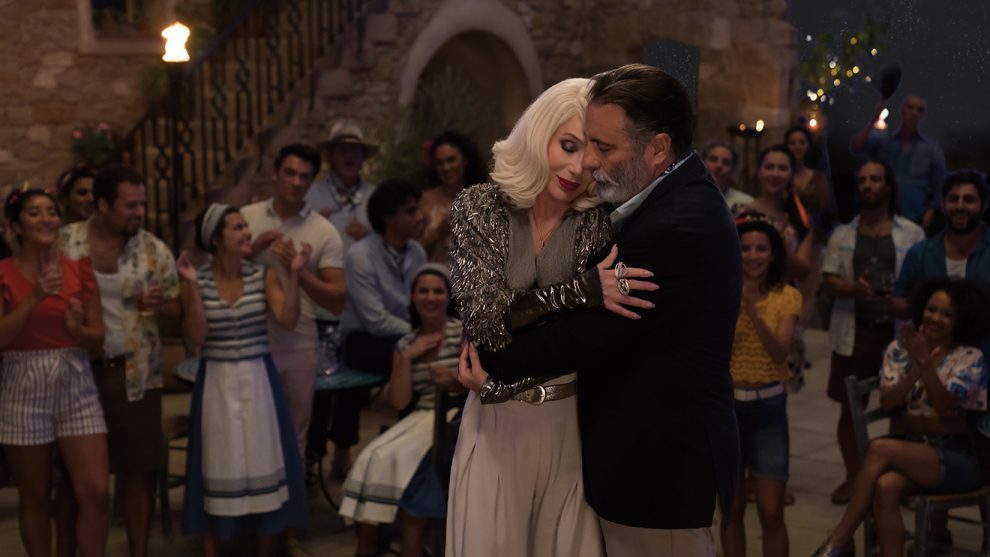 Watch a new video of Cher singing to Andy Garcia in MAMMA MIA! HERE WE GO AGAIN, in theaters TOMORROW! 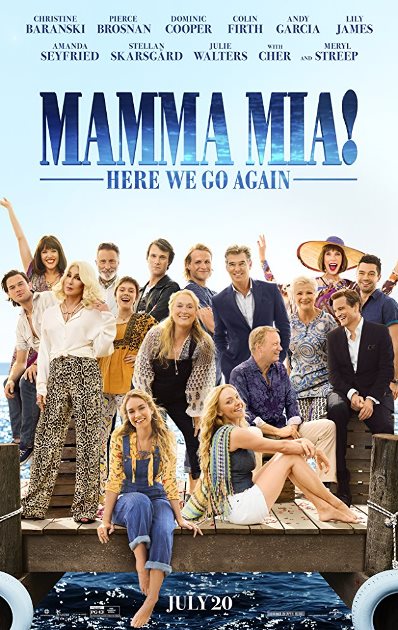