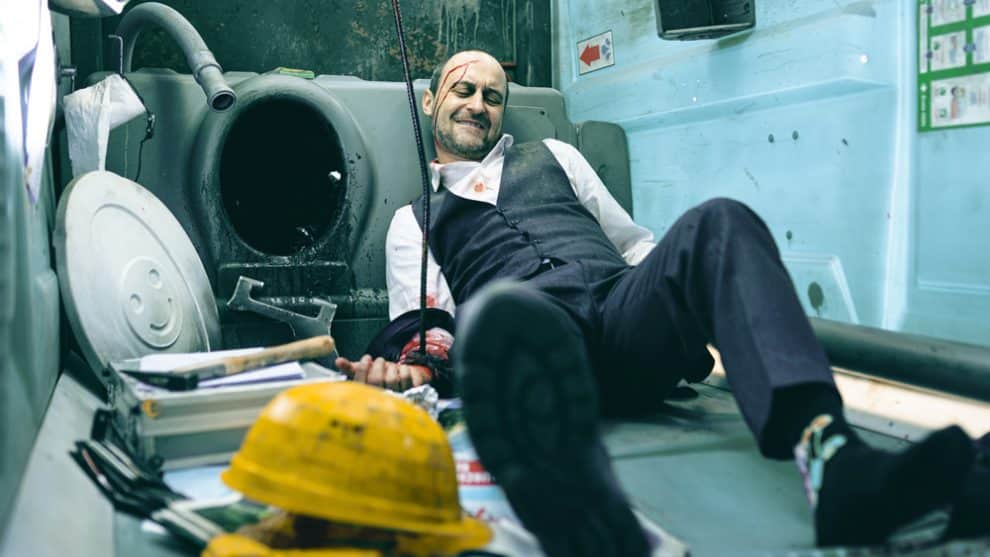 Cinedigm Corp. has sealed a deal with sales agent The Playmaker Munich for North American rights to Lukas Rinker’s claustrophobic black comedy “Holy Shit!” The deal was made at last week’s American Film Market where the film was shown to buyers.

Cinedigm will release “Holy Shit!” on the company’s Screambox streaming platform in early 2023.

The film won the audience award at its world premiere at this year’s Hard:Line Film Festival and was shown at several genre festivals such as Night Visions Film Festival in Helsinki, FrightFest in London and Brussels International Fantastic Film Festival. At Fantaspoa, it received an honorable mention for “the best blood (and shit) bath.”

In the film, architect Frank wakes up trapped inside a portable toilet in the middle of a construction site. To survive the impending demolition blast and rescue his pregnant girlfriend from Mayor Horsts’ sleazy grasp, Frank needs to puzzle himself out of the blue plastic coffin and solve a horrible crime.

“Holy Shit!” is a German production by Neopol Film in co-production with Studio Hamburg Enterprises. The production was supported and funded by the HessenFilm und Medien GmbH.

The deal was negotiated by Brandon Hill, Cinedigm’s director of acquisitions, and Moritz Hemminger of Playmaker on behalf of filmmakers. 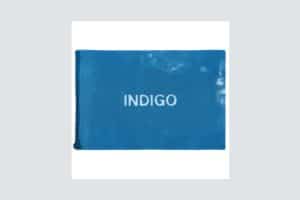 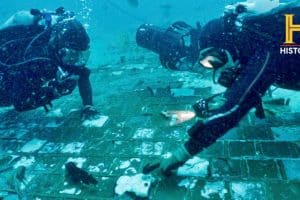 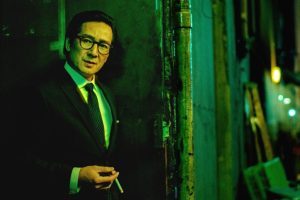